Southgate states, Maguire could miss the stage in groups 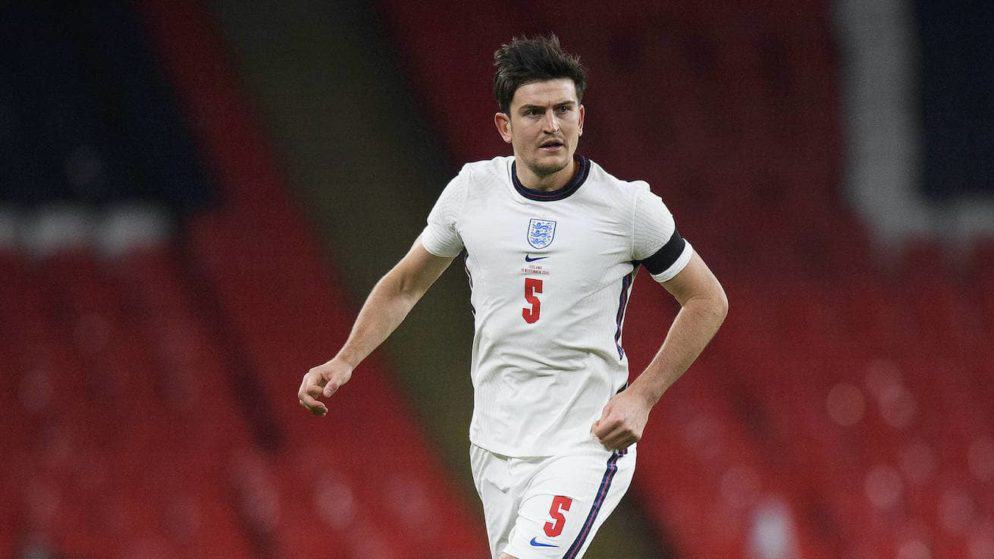 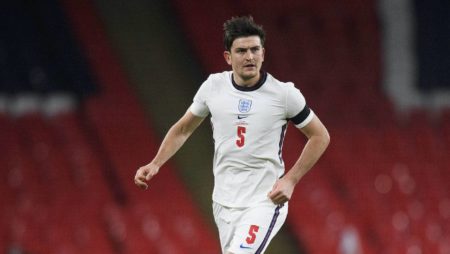 Gareth Southgate can not guarantee that Harry Maguire will play in the group stage € 2020. The number 1 of the "3 Lions" bench has expressed skepticism about the activation of the defender in the first phase of the European finals. Maguire also missed the Europa League final due to a delicate injury to his ankle ligaments.

The Manchester United player is part of the list of players gathered by Southgate, for Euro 2020, but now it seems that Gareth will have to think of another game model. This is because in doubt about the physical shape is not only Harry Maguire, but also Jordan Henderson. The latter has just recovered from a delicate operation, after an injury. Henderson's condition still remains non-optimal, therefore it is not known if Liverpool's talent will play in England's opening match in the European, against the Croatian national team.

The English coach spoke about the current situation:

"Both players (Maguire and Henderson) are not where they should be if we talk about the match with Croatia. We are realistic, but they are extraordinary players. "When we talk about Maguire who has not lost a game, and Henderson who does the impossible, maybe they can do it."

"It's not like repairing a machine, it's the human body.

You can have problems for a variety of reasons. The most important thing is not to push players beyond their limit. That would be idiocy and negligence. "

Although the circumstances are not helping the coach Southgate, England has in its staff very promising young talents. Jude Bellingham is one of them. The 17-year-old, who is active with Borussia Dortmund, was one of the surprises of the Southgate provisional list, but already, he is in the center of attention of analysts and sports opinion.