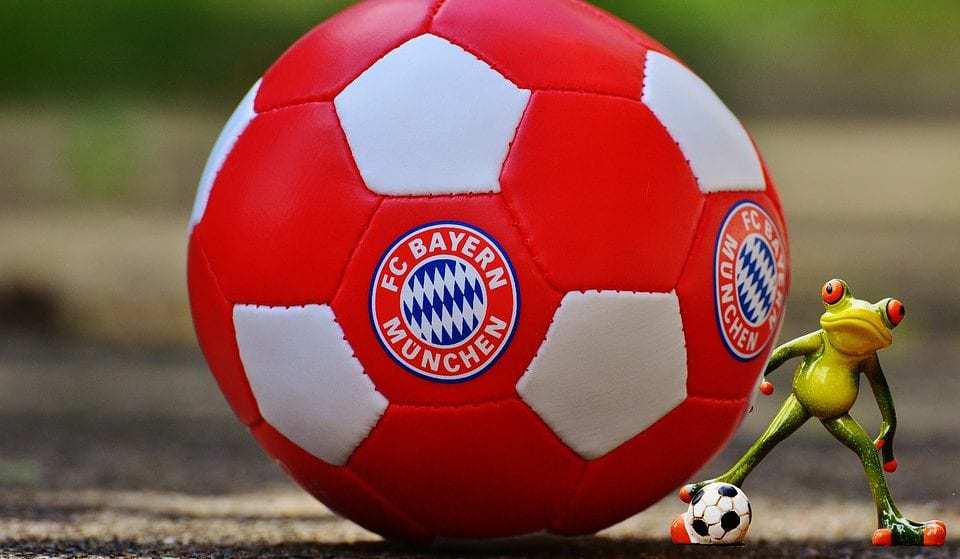 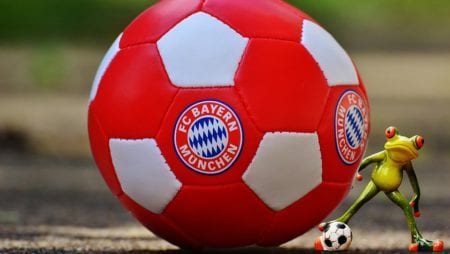 The weekend is the part of the week where football matches fill every hour of the day. All European leagues play their matches and for bettors it is the best moment to use their skills and win.

In this article we will try to offer our site followers some suggestions for this weekend tab along with relevant explanations that support our prediction.

Aston Villa has climbed this season in the Premier League and is in 15th place. Consequently it is a simple rival for Liverpool leading the standings with 28 out of 30 possible points. A multi-goal victory for Liverpool seems possible, but Klopp's team will probably reserve the strength to face the Champions League in the middle and 3 points will be enough for them.

Last-placed Watford in the face of a revived Chelsea by Frank Lampard, a showdown that, at least on paper, seems perfect for our tab. The Londoners come from 4 consecutive victories in the Premier League and the ambition to stay in the "top 4" can not allow them to take a false step towards the last place in the standings.

The Torino derby ended with the victory of the whites in 4 of the last 5 confrontations. Juventus won with suffering against Genoa last week, but victory is victory. With 26 points out of 28 possible Sarri's team has been almost perfect, but Inter continues to be very close. Confirmation at the top of the standings and pride of victory in the city derby are expected to be motivating enough to beat a Torino coming from a poor form with 0 wins in the last 5 games.

Bayern can not afford another match without a win. Although the transfer to Frankfurt will be difficult the Bavarians are expected to win. Taken together, the teams have scored 40 goals in the first 9 weeks, but they have also suffered often and as a result this confrontation is expected to have goals. Frankfurt is in 9th place with 14 points and comes from a loss while Bayern is in 2nd place and a victory can make them leaders of the Bundesliga seeing the difficult transfer of M'gladbach against Levrkusen. The tab for the readies match today is:

Madrid have finally found good form and the last game destroyed Leganes with the result 5-0. Even this week Los Blancos will play at the Santiago Bernabeu against an opponent in a difficult position. Betis is in 16th place with only 3 points from the relegation zone and it will be almost impossible to get points in Madrid, against Zidane's team. Real Madrid is expected to continue with goals in this match as well, but often Madrid fall prey to the opponent's counterattacks. With the expectations that both teams score and Real Madrid is the winner in the end, we think that the 1/3 + prediction will be correct.

Below you will find the complete tab with our forecasts: 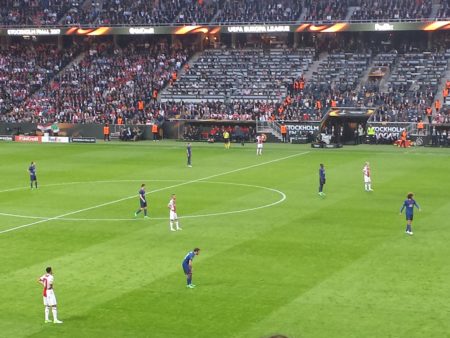 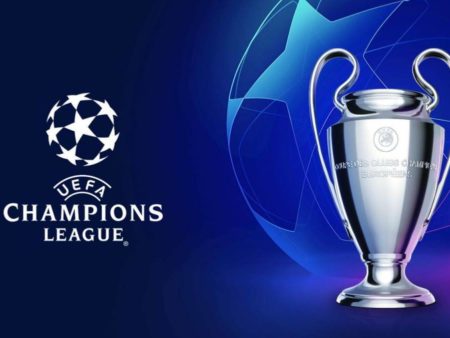 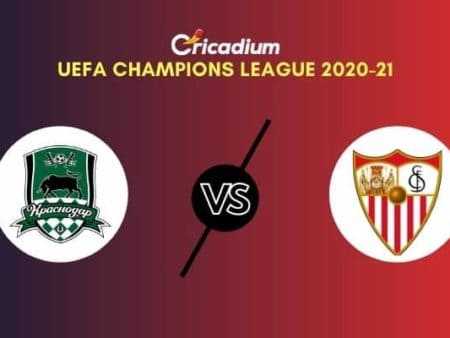