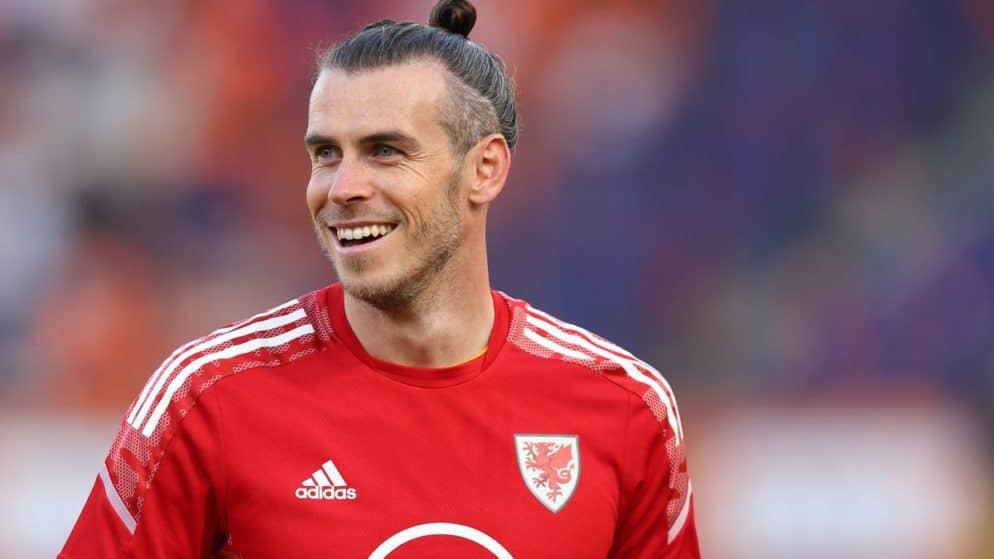 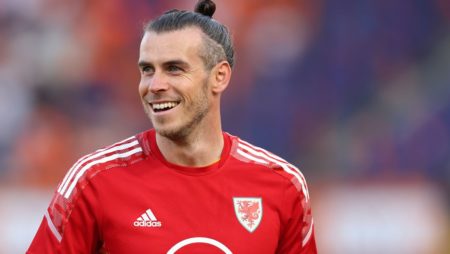 The captain of the Wales national team, Gareth Bale, has declared that he will be in very good physical shape for the World Cup. Bale spent a full 9 years of his career with Real Madrid, but the last seasons were characterized by frequent injuries, fluctuating physical form, as well as a lot of criticism from the Spanish media and fans.

The 33-year-old seems to have rediscovered the joy of playing football, after transferring to Los Angeles FC, and this has been confirmed by the Welshman himself. He said:

"It's a good feeling, the fans have been very supportive here. They have also been very patient, which is a good thing. I'm enjoying the game here, the atmosphere is incredible, and all the fans are supporting the team. I can't ask for more than that. They made me feel at home, right from the start. The feeling from MLS is good and hopefully that will give me more confidence with Wales as well."

"My family has already moved here and that's a big deal. Now I am getting stronger physically. We have some important games in MLS, but after that I can turn my attention to the World Cup, and hopefully I'll be in the best shape possible."

Despite Bale's relationship with his old club, Real Madrid, having its share of difficulties, the forward enjoys absolute respect in the Welsh national team. The player is the all-time top scorer with 40 goals in 106 appearances. Bale also played an important role in qualifying his country for the World Cup, for the first time since the 1958 World Cup. It remains to be seen what impact the striker will have in the finals of the competition in Qatar.