Ronaldo return to Madrid? Here is the plan of the galaxies 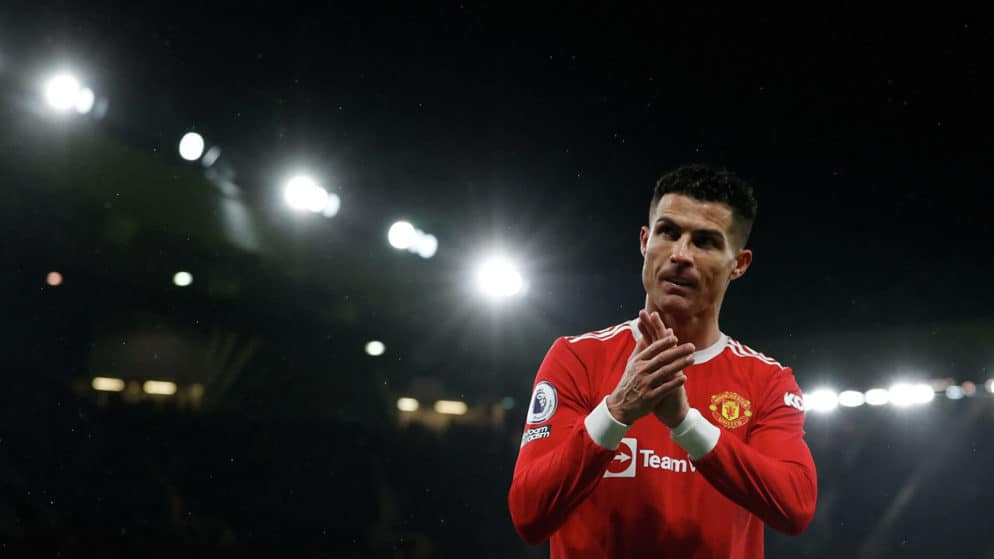 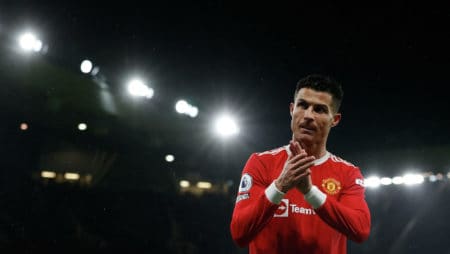 According to Football Insider sources, Real Madrid is planning a sensational reunion in January with Manchester United superstar Cristiano Ronaldo. The Spanish giants believe that the arrival of Ralf Rangnick at the helm of the "Red Devils", has created a potential opportunity for the return of CR7 to his old team, in the January transfer window.

The source close to Football Insider said that Real, is monitoring the situation of Cristiano Ronaldo at United, and can make a concrete move if the circumstances are right. Meanwhile, in the English camp, there is a belief that the best Portuguese player of all time, is unsuitable for Ralf Rangnick's model of play. This is because the German coach prefers a game with high pressure and energy, and Ronaldo, already 36 years old, has limited physical possibilities.

Since the first game of Rangnick at the top of United, the running and sprint statistics of the players were immediately higher, compared to past games. This was a clear indication of the technician's idea for the future of the "Devils".

Ronaldo left Manchester United for the first time in 2009, joining Real Madrid. The Portuguese spent a 9-year adventure full of success in Spain. He managed to score a full 450 goals in 438 games with Los Blancos. CR7 rejoined Manchester United in the summer after the club fought hard with rivals Manchester City for the player's card. The footballer signed a two-year contract with the club, valid until the summer of 2023. But now, it seems that things can change.

Ronaldo can be persuaded of a return to Madrid, and by coach Carlo Ancelotti. Their previous collaboration with the Galaxies has proved successful, and Ronaldo is still hungry for trophies.