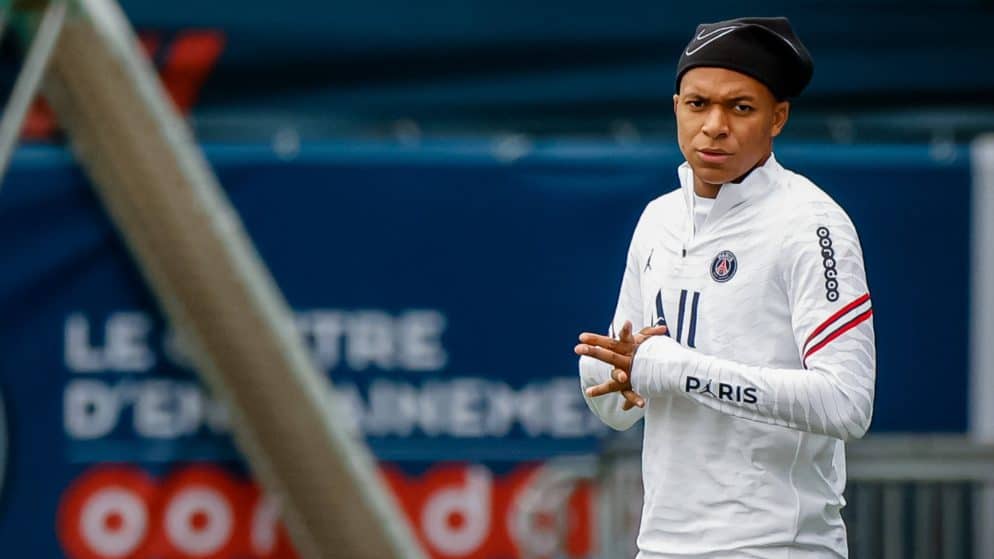 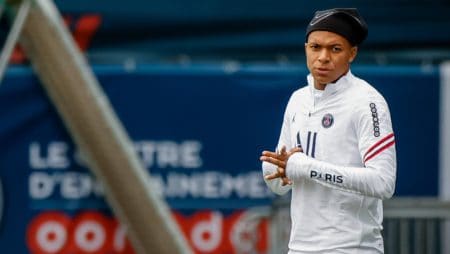 The Real Madrid Spaniards have finally taken concrete steps, regarding their desire to bring in Madrid, Kylian Mbappe. The Galaxies have officially offered, full 137 million pounds to receive the services of the French striker. The winner of the 2018 World Cup with the "turkeys" became part of PSG in 2017, and his contract with the Parisians expires in June next year.

Real Madrid, which according to reports is found to be in financial difficulties, has only signed with David Alaba this summer market. The defender came from Bayern Munich with zero parameters and now it seems that it has all been part of the Madrid strategy, to save the necessary funds for the transfer of Mbappe.

Another factor that has eased the Spaniards financially are the departures of Sergio Ramos and Raphael Varane. The 2 defenders were among the highest paid players at the club, and their transfer to PSG and Manchester United has certainly brought breath to Florentino Pérez.

Paris St-Germain meanwhile has not yet responded to the offer, but many sports analysts in the French media see it as too good to turn down. According to Robin Bairner it would be unusual and difficult to understand, if PSG would reject such a fat offer, for a player who could leave with zero parameters next year.

Bairnet also added that for the Qatari owners who own the French club, the issue of Mbappe's transfer has to do with prestige. Al-Khelaifi knows full well that the 22-year-old striker is one of his most valuable assets, and money goes into the background.

However, PSG's stance seems to have softened somewhat in relation to Mbappe's fate, at least behind the scenes. According to local media, the club still does not intend to give up the services of the player, but is closely monitoring all offers and recent developments from European clubs, which are competing for the footballer's card.