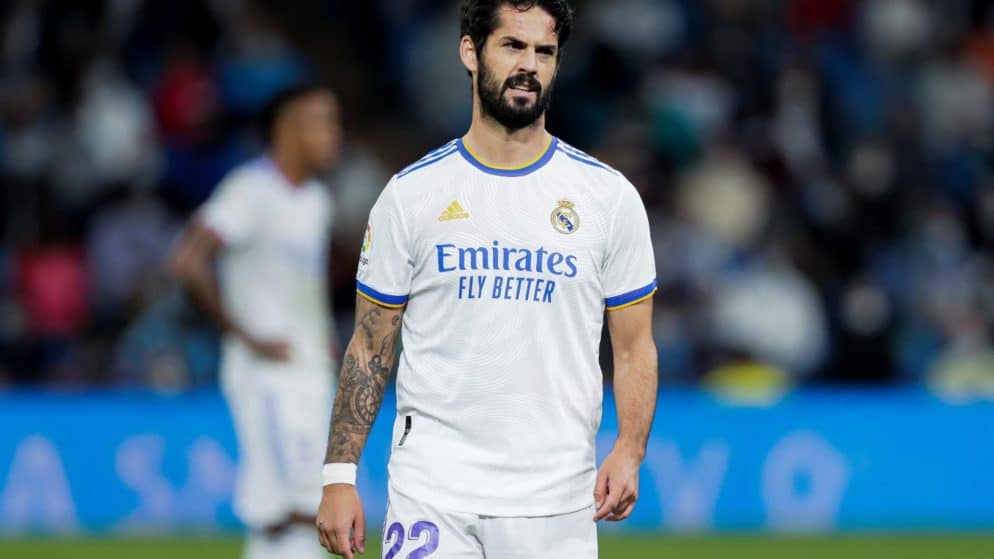 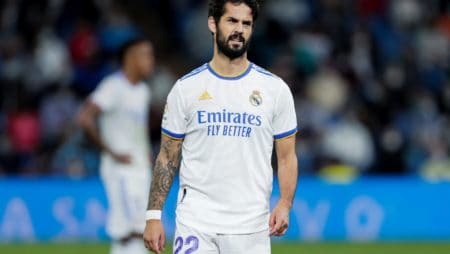 Real Madrid Spaniards are ready to welcome offers for Isco and Gareth Bale. Now that the January market is very close, the president Florentino Perez has not ruled out the possibility of the departure of 2 galaxy stars.

The contract of both players expires at the end of the season, more precisely on June 30, but "Los Blancos" seem to have no positive will to discuss a contract renewal with Isco and Bale. Since the arrival of Carlo Ancelotti at the helm of the Spanish bench, the players have not had much space in the starting lineup, and unofficial sources close to Real, suggest that player dissatisfaction is growing.

But such is the dissatisfaction of the club fans, regarding the form of Gareth Bale, since the start of the season.

Meanwhile on the other hand, the attitude of the club is different for the team captain, Marcelo. Although the Brazilian has played very few minutes this season, President Perez is reportedly going to respect the defender's decision on his future, whoever he is.

Mariano Diaz, Luka Jovic and Eden Hazard are at the center of Ancelotti coach's plans, but Los Blancos are open to a fat offer if one of Europe's "big" clubs insists on making one of the players his own card.

As for potential rapprochements in January, President Perez is skeptical. The leaders of the Spanish club do not look for quality players who can become part of Madrid in the middle of the season. Real are interested in the services of Kylian Mbappe and Antonio Rudiger, but the contract of both expires at the end of the season. Both PSG and Chelsea are not ready to discuss a deal this market, and at the same time, Real do not have the necessary finances for such an operation, at the moment.