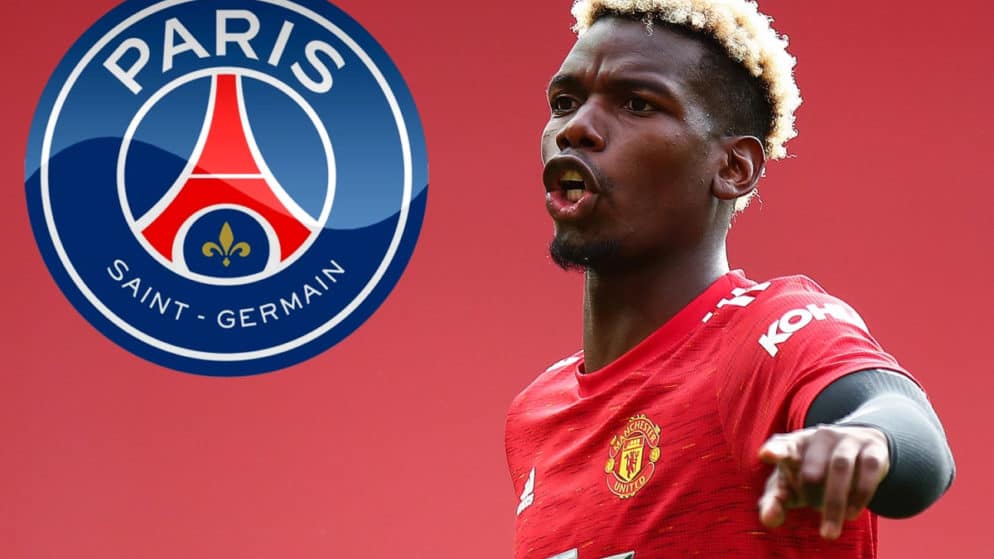 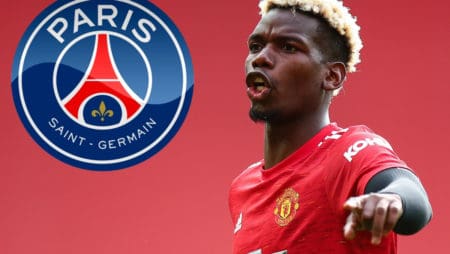 Talented Manchester United midfielder Paul Pogba is being targeted by Paris Saint-Germain Frenchmen. The Ligue 1 giants are considering selling some of their players, to secure the amount needed to transfer the midfielder to Paris. According to the prestigious Mirror, the amount that the French have to pay to the "Red Devils" for the transfer of Pogba is about 50 million pounds. However, according to sources close to the clubs, PSG has not yet formally contacted the English to discuss a possible deal.

The French club can sell up to 9 lotteries to meet the financial conditions that the English of United are expected to require. This is because Parisians also have to supplement the funds for the fat annual salaries of Kylian Mbappe and Neymar. The extension of the contract with Mbappe has been the main objective of PSG in terms of the market, but with the extremely high interest for the striker from European clubs, a high salary is a necessary condition for the striker not to leave the club. Under the new contract, Mbappe is expected to receive more or less the same annual salary as Neymar.

Meanwhile, quite interesting news comes from Spain. Raphael Varane, who is active as a center defender with Madrid, is close to a transfer to Manchester United. The Spanish daily AS is confident that the move will be completed within a few days, and the formalization will not be delayed.

Among other developments on the market, Welshman Gareth Bale is rumored to be moving to MLS in the United States. However, unofficial sources suggest that the player does not agree with this idea. Bale wants to extend his contract with Real Madrid, and is not ready for a transfer to the USA, which in most cases means the last chapter in a footballer's career.