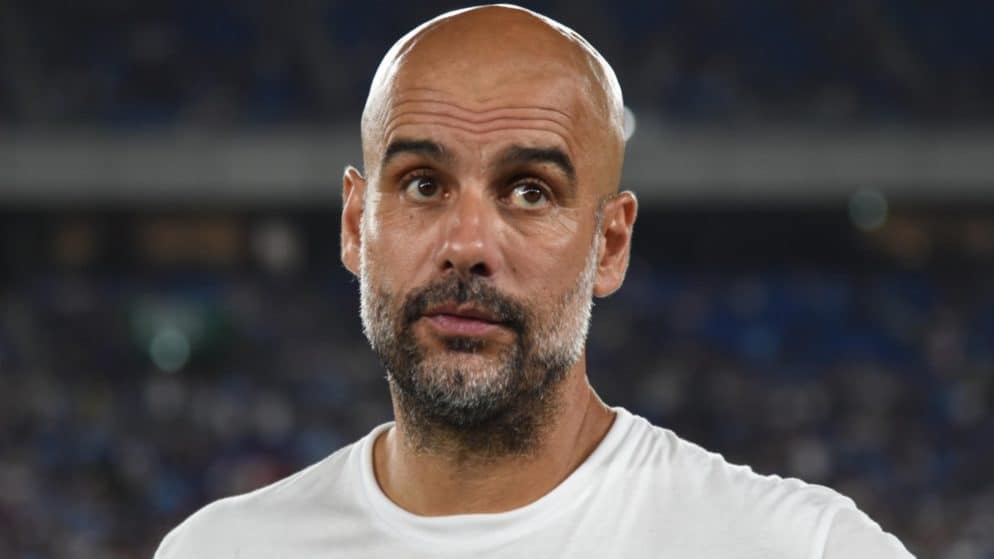 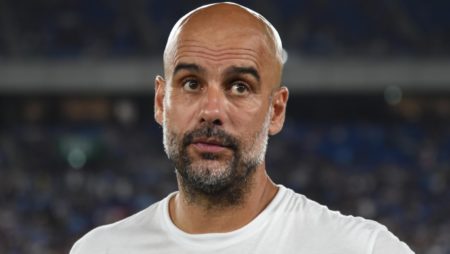 Manchester City coach Pep Guardiola seems to be tired of the constant accusations that his club has broken the rules of financial "fair play", with the transfers of this market. The Spaniard has challenged critical voices by asking them to argue with evidence, how "citizens" are breaking the rules set by UEFA. These accusations have always followed the "citizens", but they were added even more after the approach of Jack Grealish at the club, for a record amount of 100 million pounds. Pep stated on the situation:

"We have our limits due to FFP (UEFA Financial Fair Play Regulations). We are on the same line as all the other clubs. Clubs decide for themselves what they want to do with their money. Each season we have successfully passed the controls that are in force for all teams. If we are doing something wrong, then try it! ”

Guardiola is confident that criticism of his club's spending has been fueled by rival club owners who are unwilling to invest at the same level for their team. The Spaniard added:

"I have said it before, there are owners who iduan all the benefits for themselves. Our owners do not want to lose money, but have no problem spending. In the past Manchester United won many titles as they spent more money than other clubs. Do you remember?

Previously there were 1 or 2 clubs, now there are others which want to be part of the game. Where does the problem lie? ”

Guardiola has also opposed the idea that large spending by certain clubs undermines competition and fair competition between teams. The Spaniard used the example of Barcelona that he led himself. According to him, the Catalans reached the peaks of European success with academy players, ie at zero cost. City bench number 1 thus defended the idea that every club has its own philosophy of playing football. 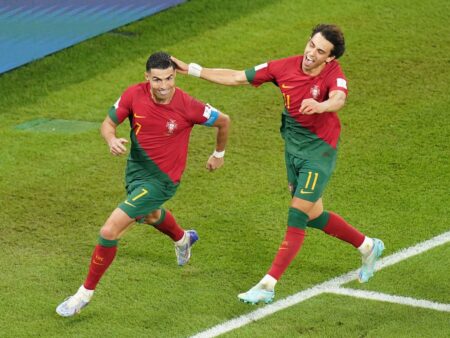 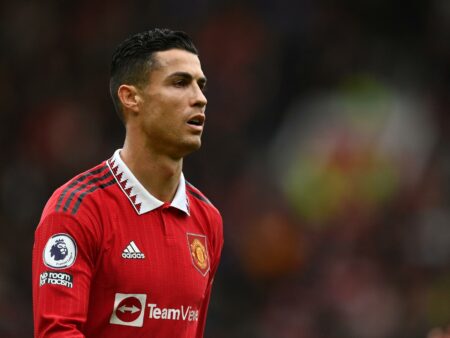 Sport News Sports Developments and Events
Official - Manchester United terminates the contract with Ronaldo, what is the future destination of CR7?
November 24st
0 72