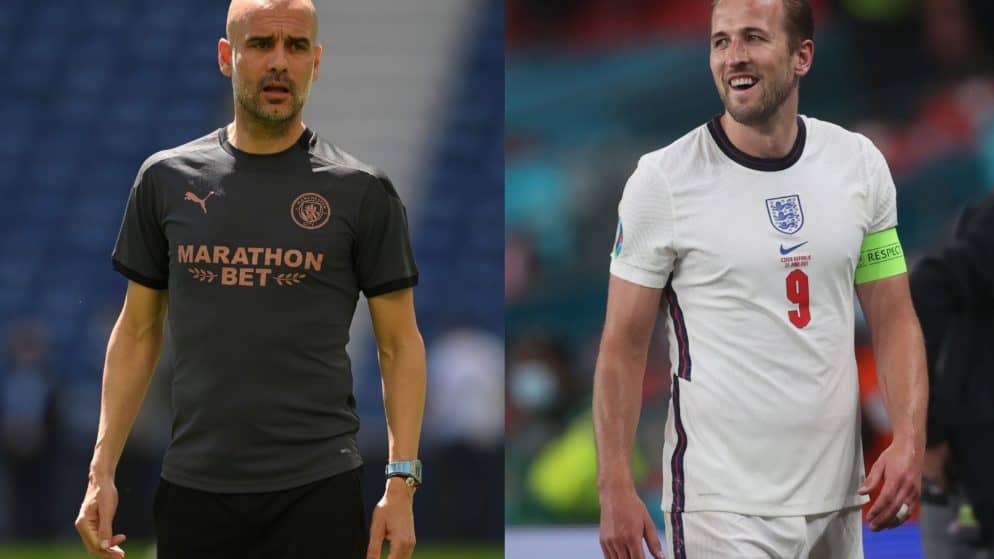 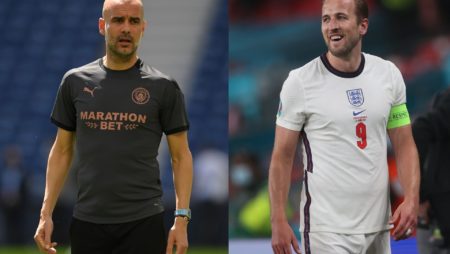 Gareth Southgate's England will face Denmark on Wednesday at Wembley, and is just 1 step away from the grand final of € 2020. Among those who strongly believe in the "3 Lions" is the coach of Manchester City, Pep Guardiola. Pep thinks England are in safe hands for the next decade, thanks to Southgate's new talent and fantastic work.

Guardiola, who is currently spending his holidays in Spain, in an interview with TV3, expressed quite optimistic about the future of the English national team. According to the Spaniard, the representative is quite well completed in the midfield and attack department. The coach also commented on the other teams, and his personal preferences:

"I like the fact that the teams that are most at risk have advanced to the European Championships. Italy is one of them, so is Spain.

They (Spain) play building the game from behind and I am very happy with Luis Enrique and what he is doing. "Denmark also play very well, while England have tremendous talent in midfield and attack for at least the next 10 years."

Many of the players led by Guardiola to Manchester City have turned out to be very important points for England in the European. Raheem Sterling is just 1 of them. The winger has scored 3 goals so far, 2 of which have been decisive for the fate of the matches. John Stones has also donated quite solid performances in the center of defense. Kyle Walker has also won the trust of Southgate, returning to a balance point in the "3 Lions" lineup.

The situation is different with Phil Foden, who has not been active with England since the goalless draw with Scotland. The chances of the midfielder coming down to the field as a starter against Denmark, or in the possible final are slim. This is because it seems that England has already found the formula for success in the Euro.