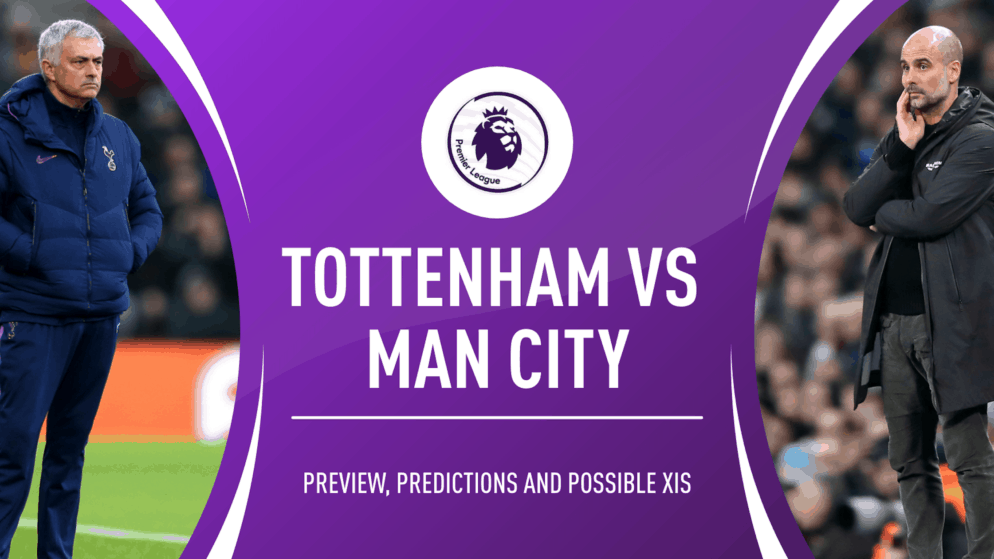 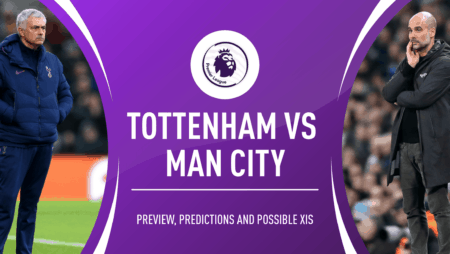 Both teams score and over 2.5 goals are scored, coefficient 1.85

Tottenham has an average of 2.37 goals per game in the Premier League and also does not lose out of 7 games in this competition. Given that also Manchester City has not lost 9 games then we are expected to be dealing with a match quite fought by both teams and the expectations are to have goals.

Both teams score and over 2.5 goals are scored, coefficient 1.7

Real Madrid will seek victory in this match, but the situation where the team is currently is complicated. Between fluctuations in form and absences, especially in the defense department, it is risky to predict with certainty a victory of the team of Zidane.

As for scoring goals, the statistics are much more encouraging. Of the last 4 home games Villareal 3 have produced more than 2.5 goals and both teams have scored. The same thing has happened in 3 of Real Madrid's last 4 away games.

Also the suggested bet has turned out to be correct in the last 5 games between Villareal and Real Madrid.

Lazio is the clear favorite of this meeting even though they have failed to win in 3 of the last 4 matches. This is because they face a team that is close to this season Serie A such as Crotone, and Lazio have a pretty good record against newly joined teams with 15 wins in their last 18 meetings against them.

Crotone have only 2 points in 7 games played so far and it seems almost impossible for them to surprise Lazio in this match.

Select your favorite company according to the country where you live and place the next tab!