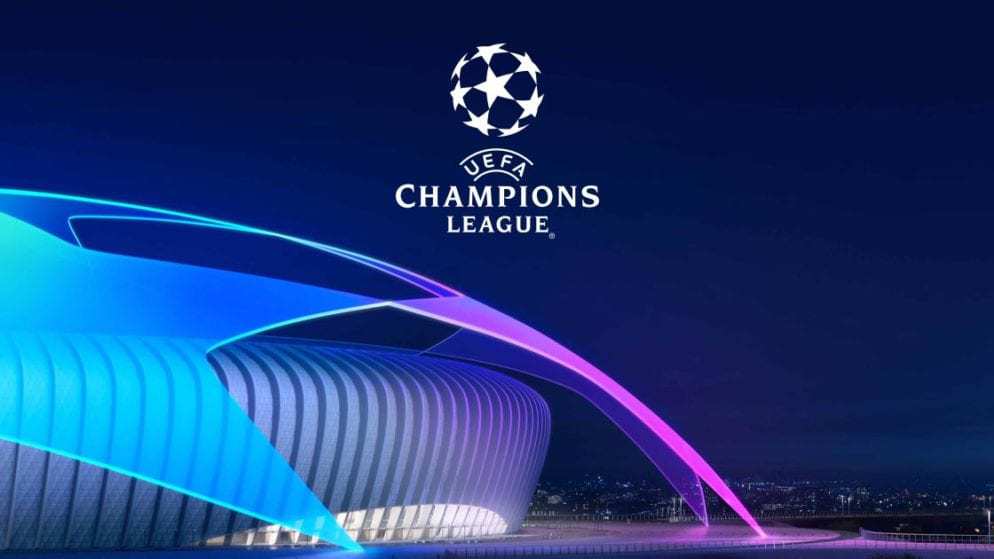 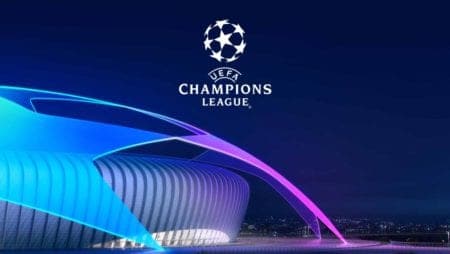 Germany won against Ukraine at the weekend and are expected to do the same in this match, but the German defense continues to show problems by conceding a goal in each of their last 5 matches.

Our prediction is also based on the fact that in the last 5 matches of Switzerland, both teams have scored in 4 of them and in the last 6 meetings of the Swiss in the Nations League this prediction has been fulfilled 5 times.

It is expected that this match will bring a result with many goals as has happened in the last three meetings between them, where both teams have managed to score. If you want to further increase your bet odds, our suggestion would be to combine the above prediction with Germany win.

Ukraine has lost in the last 3 games they have played and have a team with absences. Spain on the other hand has managed to keep the gate intact in 5 of the last 6 games. Moreover, the Ukrainians have lost the last 4 matches against Spain, without even managing to score a goal.

Spain's victory seems a sure result in this match and given the above statistics the opportunity to do so without conceding a goal seems quite reasonable.

The Faroe Islands continued their unbeaten run with one draw 1-1 against Malta and will now aim to widen the gap with the leader with a win. Andorra has 2 wins and 1 draw in 3 games Nations League and have won just 1 in their last 22 games, so the Faroe Islands victory seems a sure result.

Put your tab in these companies!