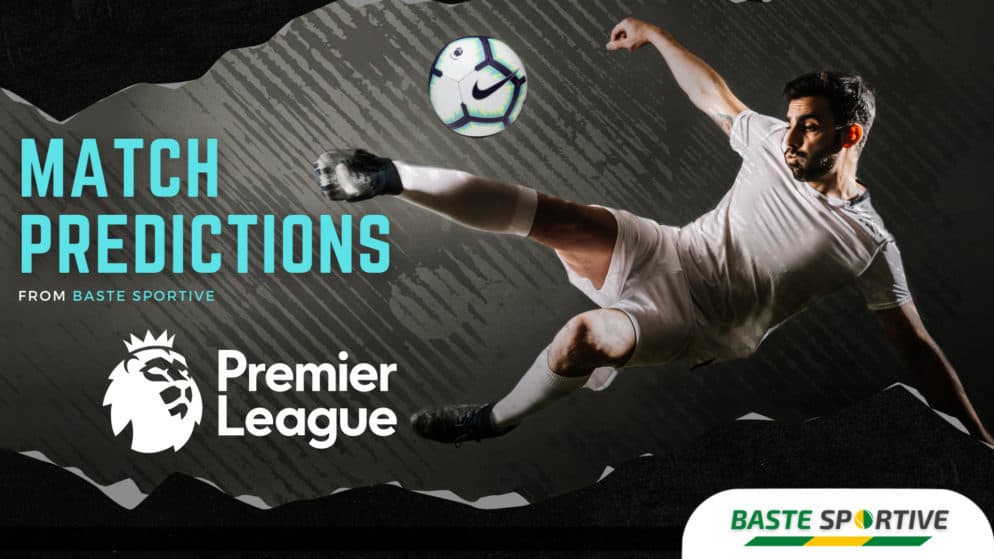 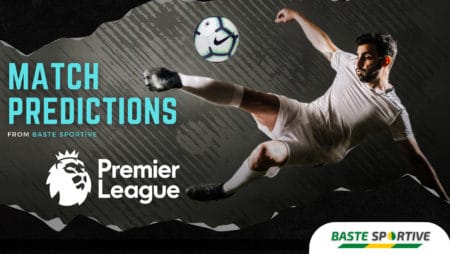 In 15 of Wolves's 17 Premier League games this season, less than 2.5 goals per game have been scored. The hosts have conceded only 14 goals during these confrontations. On the other hand, Chelsea is also expected to encounter attacking problems in this challenge. This is due to the absences of Romelu Lukaku and Timo Werner, unavailable due to Covid 19. While the Wolves, also suffer the absences of Yerson Mosquera, Fabio Silva and Rayan Ait-Nouri.

Newcastle have lost all encounters, with teams in the top 9 of the Premier League standings. Manchester City, in addition to the superior record in the league, have won 22 of their last 27 direct matches with Newcastle. The friends have triumphed in the last 7 meetings in the Premier League, scoring a full 20 goals, a clear indication of the potential that Pep Guardiola's team has. Having said that, City is expected to completely dominate the match, despite the fact that it takes place in transfer.

Jurgen Klopp's Liverpool have won their last 8 matches in all competitions. Moreover, "The Reds" have won 8 of the last 9 meetings in the transfer. Tottenham, on the other hand, have lost in 4 of their 5 encounters with teams in the top 5 of the Premier League standings. Spurs have the advantage of the field, but the 2-week break due to infections with Covid 19, means that Liverpool opponents, may be in a better physical shape.