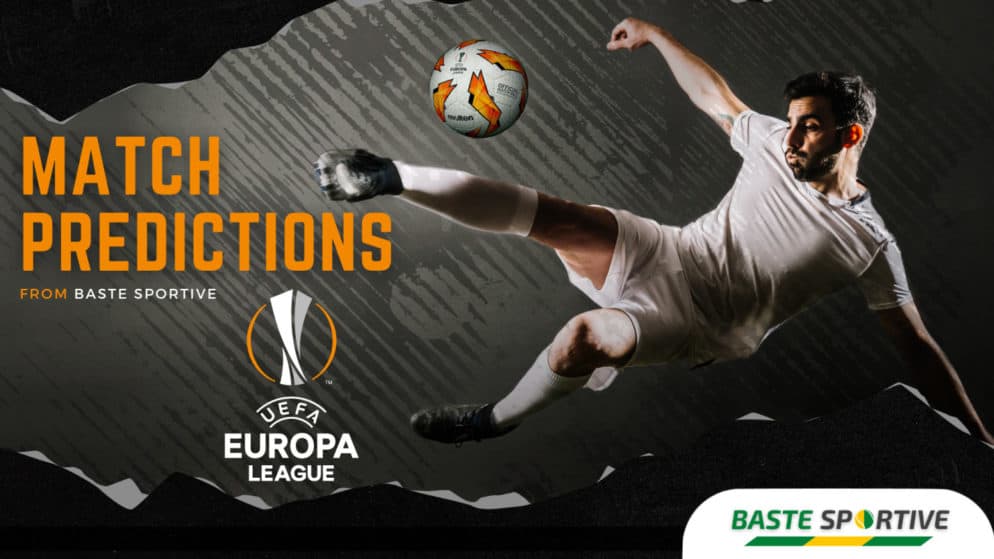 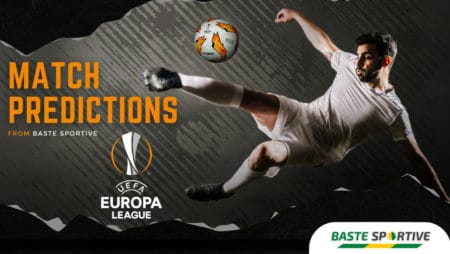 Manchester United have kept the goal intact, in just 2 of 15 games played this season. Guardiola, on the other hand, has conceded a goal in 6 of the last 8 meetings. "Citizens" have triumphed in 8 of the last 11 direct matches between clubs, and given the circumstances, City is again the favorite to win the challenge. Cristiano Ronaldo's goals do not compensate for the fact that the "Red Devils" have serious problems in the defensive department.

Chelsea's Londoners have managed to win by keeping their goal intact, in 10 meetings this season. Moreover, the team led by Thomas Tuchel has won the last 3 direct confrontations with Burnley, without conceding a goal. Friends meanwhile have failed to find the net, in 6 of the 13 games played this season. The differences are huge between the teams, and Chelsea only want the victory from this meeting.

Crystal Palace has kept the gate intact in just 3 of 11 games played this season. On the other hand, in the last 4 games of the Wolves, both they and their opponents have found the net. The hosts achieved a sensational victory against Manchester City, in the previous match in the championship. Patrick Vieira is doing a good job at the helm of Crystal Palace, and his team will be looking for another win, this time against the Wolves.