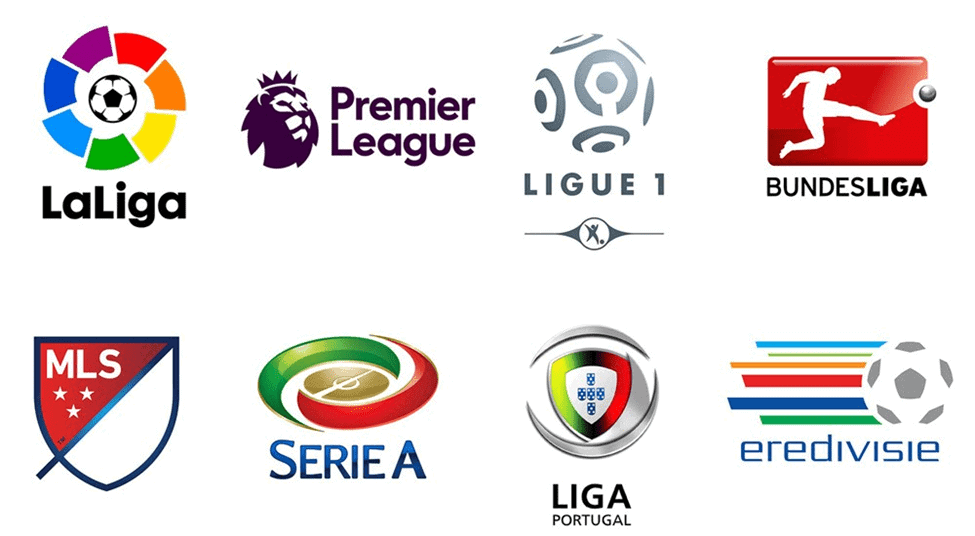 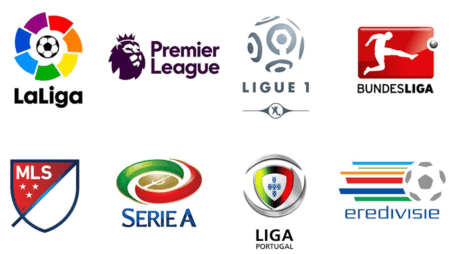 Liverpool failed to win the last game of 2020 against New Castle in Premier League. But this new year, Klopp's guys will try to minimize their mistakes. They come as the absolute favorites in the confrontation with Southampton, who in turn have failed to find the net in the last 3 challenges. A victory for Liverpool seems even more certain considering that "The Reds" have triumphed in the last 6 confrontations between the 2 teams.

A Valencia that for 7 games does not know the taste of victory will desperately seek to start 2021 with a significant 3-point against Cadiz. But the owners of the house even though they play in "Mestalla"They have to be careful. This is after Cadiz managed to find the goal in 5 of the 8 games in transfer this season. Also Valencia for its part has not shown the best form at home. The so-called "Los Che", despite coming as favorites, have not yet managed to keep their goal intact in the matches played in "Mestalla" this season. The League.

The Bundesliga 2 brings together two very interesting teams like Fortuna Dusseldorf and Paderborn. The team from Dusseldorf comes as the favorite in this confrontation considering the fact that it has managed to win the last 4 matches in the championship. This is also supported by the fact that Paderborn has failed to find the net in 4 of the 7 transfer meetings. Anyway surprises are not impossible, and we can see goals from both sides in this showdown.

Other predictions, Serie B (January 4)