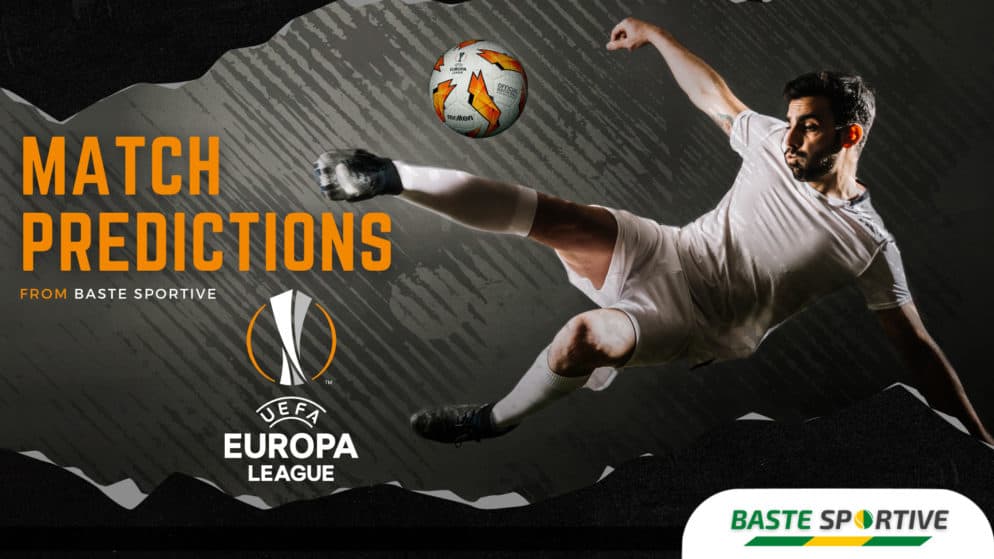 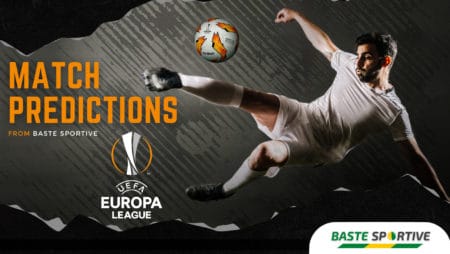 In the last 5 games of Napoli, but also in the last 5 meetings of Leicester, on average over 2.5 goals have been scored per game. The first direct confrontation in the group between the teams ended with the result 2-2. The Italians will use the advantage of home to get a victory, which is the only way to remain part of the competition. On the other hand, Leicester can qualify even if they lose this challenge, depending on the result in the next group match.

In 5 of Eintracht Frankfurt's last 6 games, they have averaged over 3 goals per game. The Germans are unbeaten in the Europa League this season, but the transfer to Turkey is a difficult challenge. Although Fenerbahce has missed the chance to qualify for the knockout round, the hosts will be looking for victory so as not to disappoint their fans. Seeing the problems in the defense of both teams, goals are expected in this match.

Lazio have suffered just 1 loss at home, in all competitions this season, and it came face to face with the Juventus giants. In 10 matches played in Olympic Stadium, the Lazio have won 6 of them, scoring a full 24 goals. On the other hand, Galatasaray holds the first place in Group E, but in the championship they are in the 7th place, after 4 games without a win. However, the good form of the Turks in Europe is expected to be reflected in this meeting as well.