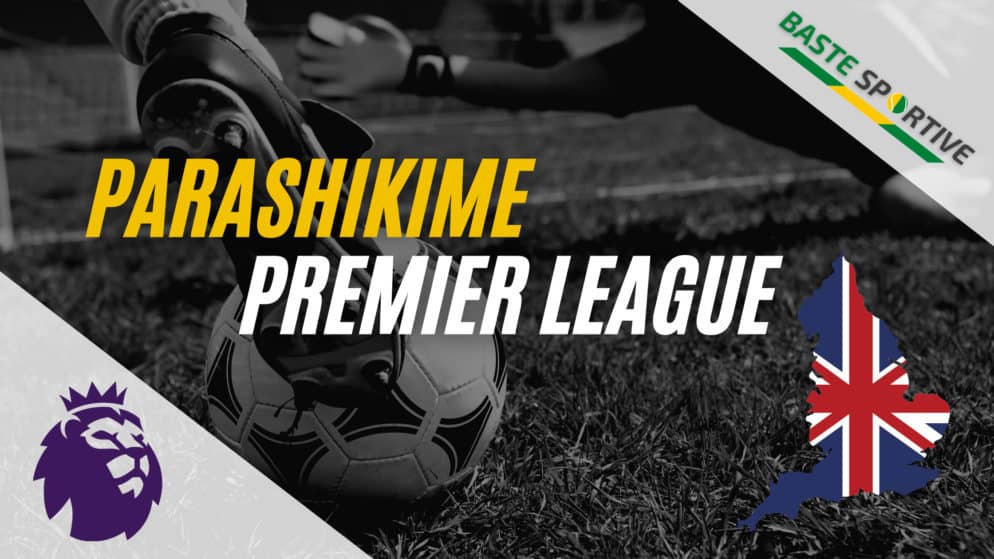 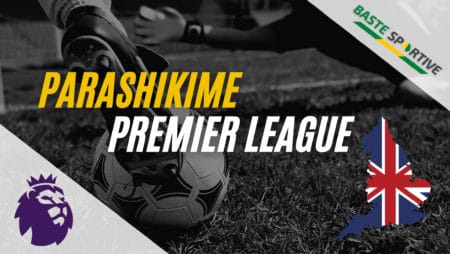 The Watford team is definitely the favorite of this meeting. The hosts have won 9 of their last 10 matches in the Championship. Meanwhile the same cannot be said for Sheffield Wednesday. The friends have lost 13 of the 19 total transfers this season. "The OwlsHave scored just 13 goals in the transfer window this season, and it looks like facing Watford will be a tough match for the Friends.

Norwich has a fantastic record in the league, having won 9 and drawn just 1 of its last 10 games. Moreover, the Canaries have scored 13 victories out of 19 transfer matches in total this season. Meanwhile Preston has 5 games that do not find the way to victory, suffering defeat in 4 of them. Their only advantage is the field factor, but judging by past challenges, this factor may prove worthless in the face of Norwich.

Stoke City has set a new league record. This is because the team has equalized 9 times in the transfer, during this season so far. Another very interesting fact is that 6 of the last 10 meetings between the 2 teams ended in a draw. Bristol City meanwhile are in a very delicate moment, as they have lost their last 6 home games. Anyway they can manage to snatch a Stoke City draw. 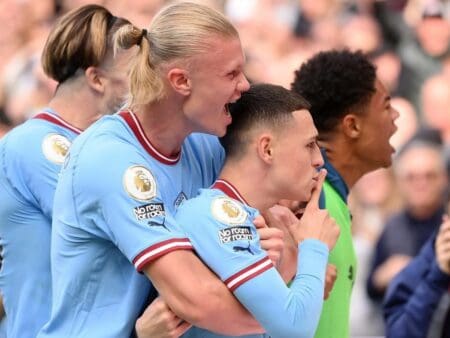