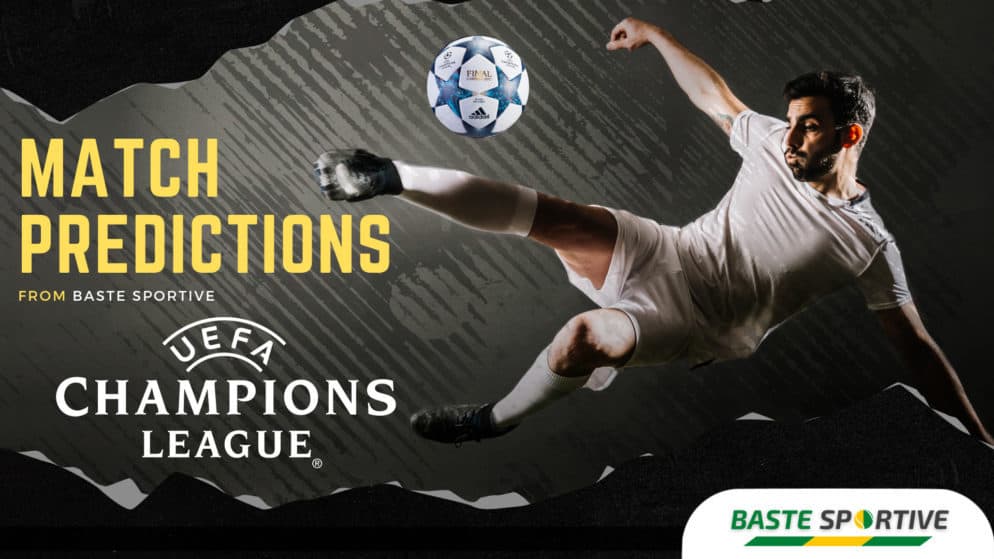 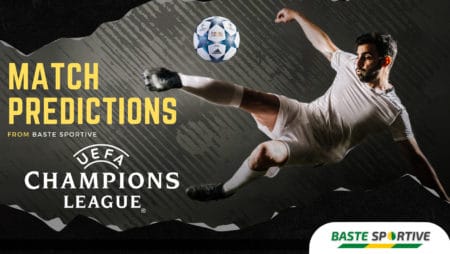 The Real Madrid Spaniards won 5-0 against Shakhtar Donetsk, in the first match of the group stage. Madrid returned strongly to victory in the Champions League, after the shocking loss to Sheriff Tiraspol. 4 of the last 5 direct meetings between Real Madrid and Shakhtar Donetsk, are closed with over 2.5 goals per game. Seeing the good form of the galaxies in the championship, Carlo Ancelotti's trustees are expected to get 3 points, and in the Champions against Shakhtar.

AC Milan has won 5 of the 6 games played at the San Siro this season. Despite this, the Red and Blacks have kept the goal intact, only 1 time in the last 8 meetings in all competitions. Porto on the other hand won 1-0 the first challenge in the Champions against Milan. Although this time the match is played in Italy, the Portuguese will try to get a positive result again. Meanwhile, Milan definitely needs the victory, as they have not won any meeting in the Champions.

Atletico Madrid have scored at least 2 goals in each of their last 6 games. Also, the Spaniards have lost only 1 of the last 6 encounters against English opponents, in transfer. Liverpool will rely again on Mo Salah. The Egyptian has scored 13 goals in 20 Champions League games. Klopp's winners won 3-2 against Atletico, a very dramatic showdown in Spain, and are favorites in this challenge as well.