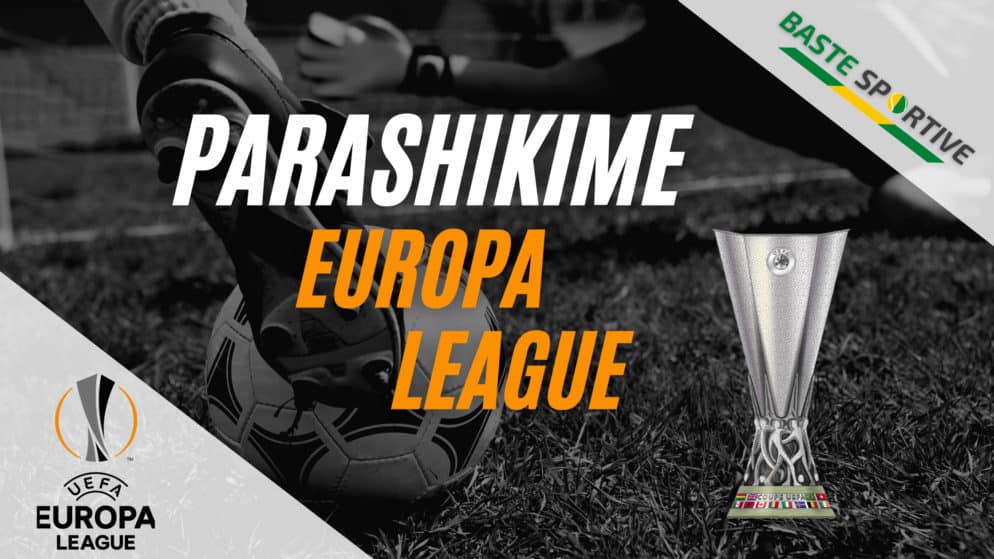 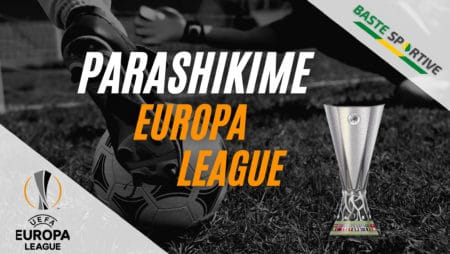 Manchester United is the main favorite to win the showdown between them and the Granada Spaniards. Although playing at home, Granada has lost the last 3 games it has played. Meanwhile, the "Red Devils" have won 3 of the last 4 games they have played. For more, the team i Ole gunnar solskjaer has developed a pretty good season in the league. It should also be mentioned that the differences between the teams are relatively large, favoring friends.

Slavia Prague have had a fantastic season, losing just 1 of their last 29 matches in all competitions. Meanwhile the same cannot be said of Arsenal. The Londoners have won just 4 of their last 9 home games. It is also interesting that Slavia Prague has eliminated strong enough teams like Rangers and Leicester City, to come to this stage of Europa League. If Mikel Arteta's Arsenal are not careful, they could suffer the same fate.

Ajax seems to have the advantage over Roma, at least on paper for this Europa League showdown. The hosts have won 18 of their last 19 matches, including 8 straight victories at their stadium. Meanwhile, Roma has shown problems in the championship, failing to win any of the matches in the transfer with teams in the top 10 in the ranking of Serie A. The Italians face a very difficult test, but nothing is impossible.