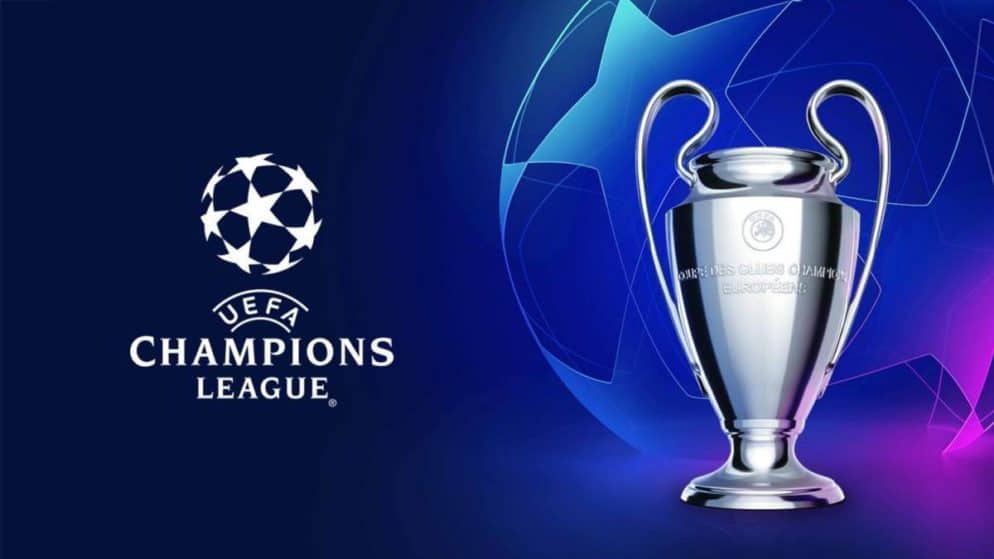 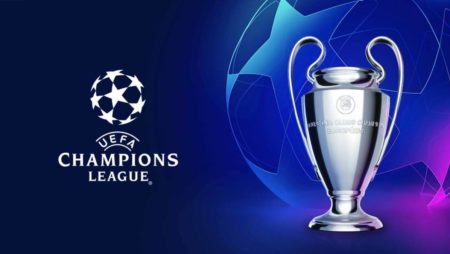 Atletico have kept the goal intact in 4 of the last 5 games they have played in all competitions. They have suffered only 1 loss in the last 36 games in their field and given that they face an inferior team in terms of potential and quality of the team, it is expected that in this match they will get 3 points.

Monchengladbach has lost just 1 of its last 10 matches in all competitions, including a 6-0 win over Shakhtar earlier this month. The Germans have an average of 3.33 goals every 90 minutes in this season of the Champions League and in case of victory will be in a very favorable position to qualify for the next stage of the competition.

The Liverpool team has 4 consecutive wins at home and have won 6 of the last 7 home games. They have also won all three games played at Champions League so far without conceding a single goal. Despite the fact that Atalanta is a team that plays good football and has known to cause problems even to big teams, it will be difficult for them to manage to surprise Liverpool at Anfield.