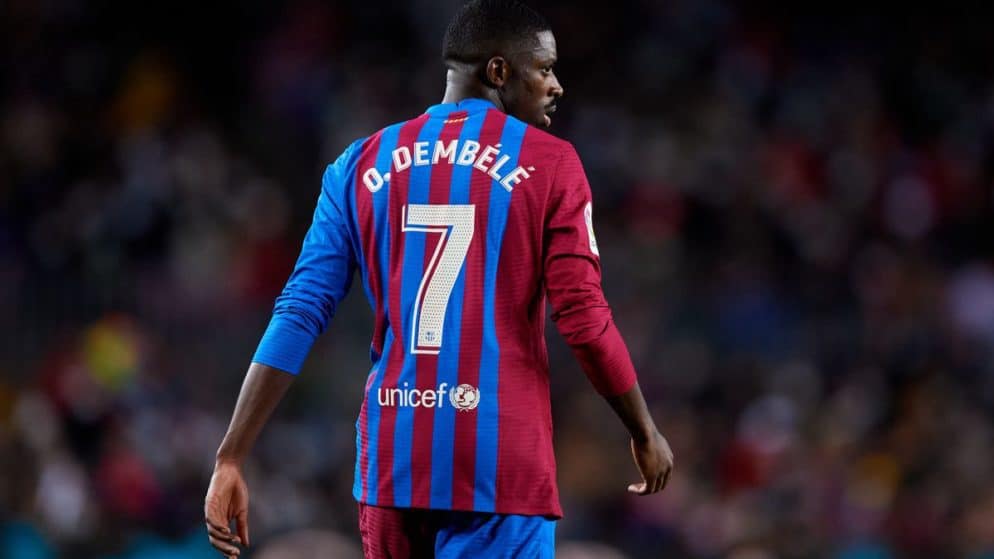 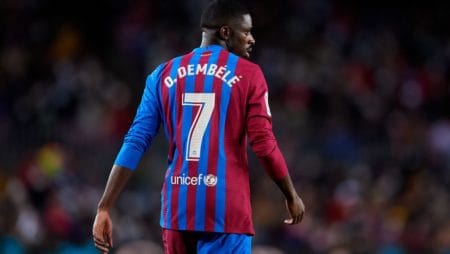 According to the latest 90min reports, the last round of talks between Ousmane Dembele and Barcelona, ​​for a possible contract renewal has failed. This means that the French striker is free to discuss with other clubs during the January transfer window.

Lazy is approaching the last 6 months of his current contract with the Catalan club. Although representatives of the club have indicated several times that the footballer wants to stay with Barcelona, ​​Dembele seems to have always pushed the negotiations to the opposite side.

According to journalist Gerard Romero, the Spanish club had hoped to get an answer from the player before January, and got it, but it was not what Barcelona wanted. AS writes that Dembele and his agent are frustrated with the desire of the Catalan leaders, to cut the salary of the attacker.

But really, Dembele is not happy with the unfair treatment given to him, compared to the new signing of the Catalans, Ferran Torres. Barcelona paid a full 55 million euros for the Manchester City striker, and at the same time, Torres will have a relatively high salary compared to other players.

The 24-year-old is convinced by his agent, that the Spanish club has the right finances for a better contract. Also, there are a number of European teams in the queue, who are willing to pay very high figures for the player's card. Liverpool and Manchester United have often been linked with the player, while Bayern Munich is also monitoring the situation.

The Germans are looking for a striker in case the Frenchman Kingsley Coman decides to leave the club. Negotiations for contract renewal with the latter have also been difficult.