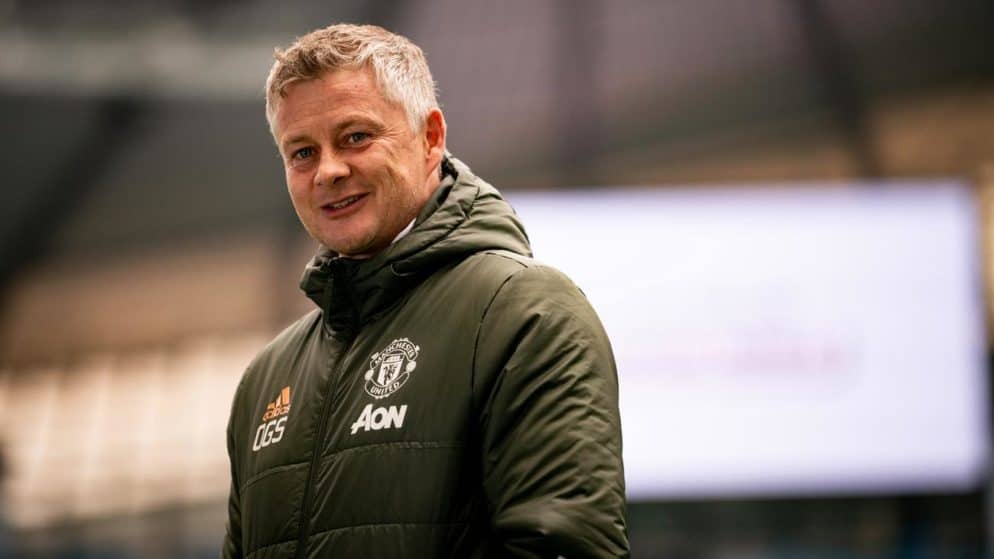 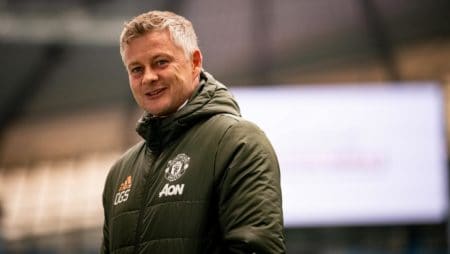 Manchester United manager Ole Gunnar Solskjaer has signed a new contract with the club, signing a deal with the Red Devils until 2024. The Norwegian, who was temporarily appointed to head the club in 2019, after leaving Jose Mourinho soon found himself as a full-time coach at United.

Last season, the 48-year-old managed to lead United to the final of Europa League, which unfortunately they could not win. Also, the "Red Devils" closed the Premier League in second place, thus giving very positive signals for a new era, after successive disappointments of recent years. Solskjaer himself appeared quite pleased with the new contract, he said:

"Everyone knows how I feel about this club. It's a pretty good moment for Manchester United. We have built a team with the right balance between young players, and experienced ones, who are hungry for trophies. I have a fantastic team around me, which is ready to take the next step in our journey. ”

Recall that as a player, Solskjaer spent a full 11 seasons at Manchester United. He even scored the goal that gave the Red Devils victory in the 1999 Champions League final.

United vice-president Ed Woodward also commented on the contract renewal with Solskjaer. According to him, the leaders of the club are more and more convinced that with the Norwegian coach, the team is going in the right direction. Woodward declared:

"Ole and his staff have worked tirelessly to lay the foundations for long-term success on the green. The results of this work have become more and more visible in the last 2 seasons, and we can not wait to see how the team will develop in the coming years. "