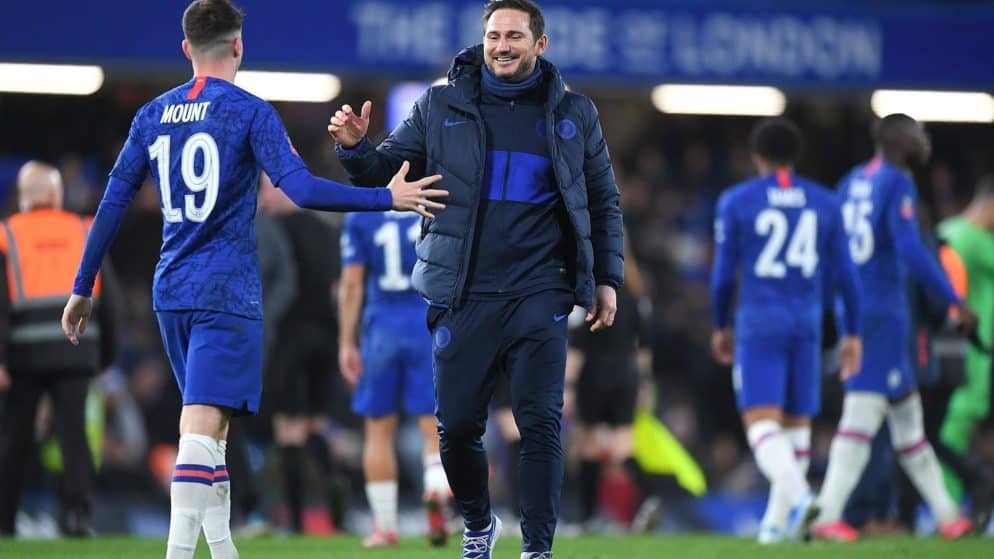 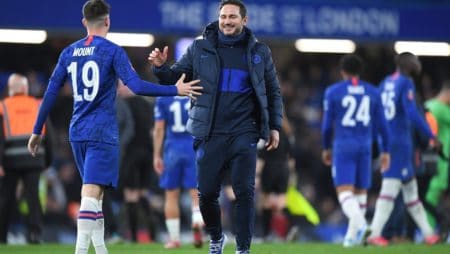 According to the latest reports, Frank Lampard has entered into talks with the Norwich club, to become their new coach. The so-called "Canaries" confirmed the dismissal of coach Daniel Farke, after the club's first victory in the championship, for this season. The triumph over Brentford was not enough to save coach Farke's job.

A source from the club has confirmed that discussions with Lampard are ongoing, and the coach wants a return to the Premier League. The 43-year-old has been out of work since being sacked by Chelsea in January. Lampard won 44 of 84 games at the helm of the Londoners, and his adventure with Chelsea was his second experience as coach of a football club.

Prior to joining Chelsea, Lampard was on the bench at Derby County. Under his leadership, "The Rams" were almost promoted to the elite of English football. But the team had no luck in the playoffs. It is his experience as a manager at both levels of English football, both in the Premier League and in the Championship, that is what Norwich is most interested in.

The club is at the bottom of the rankings Premier League, and the goal for this season is more than clear, survival. "Canaries" are located 5 points away from the safety zone, after 11 games in the championship. No other team in the Premier League has conceded more goals than Norwich this season, full 26.

Following the dismissal of coach Farke, the club's sporting director acknowledged that Norwich has a long way to go:

"We know we have the ability as a team to get points and move up the rankings. "We also have 27 games to play this season and the road is long."