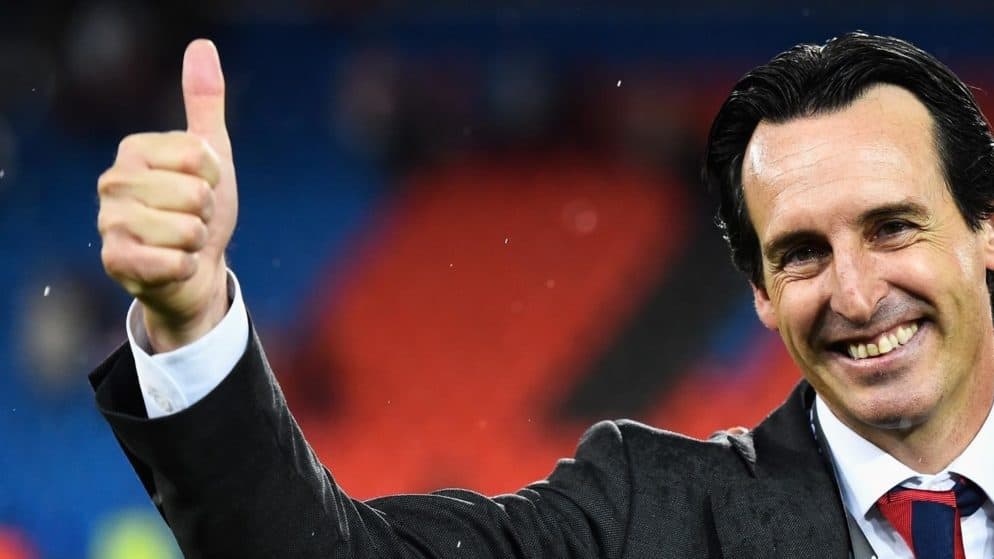 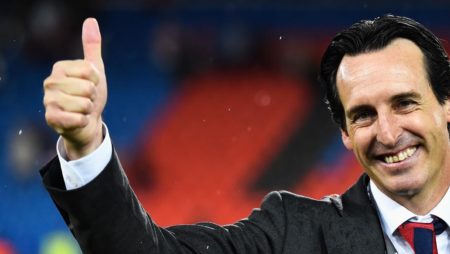 Newcastle executives are hoping to formalize Unai Emery's approach, ahead of Saturday's game against Brighton. The 49-year-old is currently in charge of Villarreal, a team that is developing well in the Spanish league. Following the dismissal of coach Bruce, Emery's name has recently emerged as the leading alternative, in the race for the Newcastle United bench.

The main problem is that Emery's contract with the Spanish club expires in 2023. Money is not the primary concern of the Newcastle board, but the desire of the Spanish coach is still not clear. Emery led Villarreal to the challenge against the valuable Young Boys for the Champions League. At the press conference before the meeting, the technician was asked about the reports linking him, to the vacant coaching post at Newcastle. But Unai said he was unaware of the news.

Recall that Unai Emery stayed at the helm of Arsenal for 18 months, before his dismissal in November 2019. "The Gunners" expected more from the Spaniard, but the failure to achieve the objectives at Arsenal does not take away the merits of the Villarreal coach.

In 3 seasons at Sevilla, from 2013 to 2016, Emery won the prestigious Europa League trophy 3 times in a row. The coach then took over at the helm of PSG, where he won Ligue 1 and 2 times the French Cup. Anyway the technician failed to meet the major objective of the French, the triumph in Champions League.

But Unai Emery seems the perfect choice for Newcastle United, which initially seeks to increase the level of play as a club, turning it into a competitive squad. Emery has achieved this with every team he has trained.