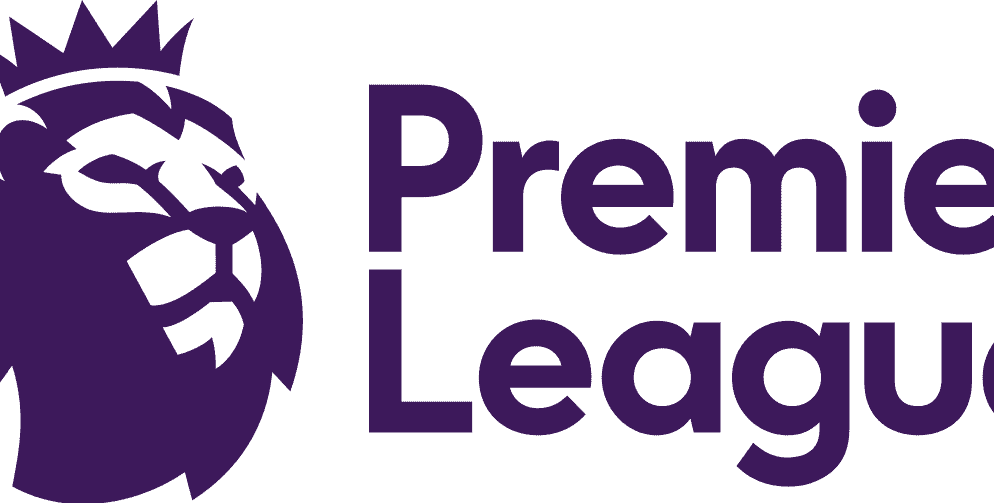 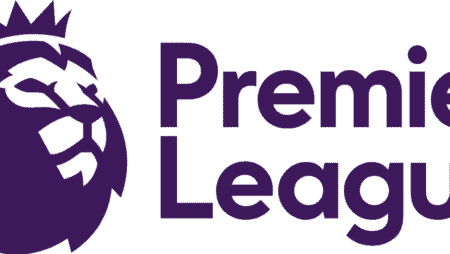 Let’s follow an analysis for some Premier League matches for a safer bet!

Saturday 's first match at Premier League it will be a London derby. Chelsea will host Crystal Palace at home and Frank Lampard's team will seek to continue the winning streak. Chelsea has won the last 5 games in the English championship, a result that has climbed to 4th place with 23 points.

Crystal Palace, on the other hand, has not won in 3 games and is in 9th place. A negative element of their season so far is the small number of goals scored, only 10 such in 11 games and in a difficult transfer like this, the lack of ability to score can result in penalties for them.

Although the results of the last 5 matches are somewhat balanced it must be said that Chelsea has won the last 3 encounters between them and in addition comes to this match in a much better form than their opponents. As a result Chelsea is expected to win without much difficulty.

Tottenham comes this week of the English Championship after 4 weeks without a win and in one of the most difficult moments for coach Pochettino towards the London club. Despite retaining top players and strengthening the team in the summer transfer window, Pochetino is failing to get the best out of his squad in a season that was expected to be the next step in the club's evolution towards contender status. Tottenham, on the other hand, is currently ranked 11th with only 13 points out of a possible 33.

Sheffield has managed to surprise against some tough teams this season by taking draws against Chelsea and Arsenal. Their performances so far have been beyond expectations, managing to get 16 points in 11 games, positioning themselves in 6th place with only 8 goals conceded, the best defense in the English championship.

Of the 4 games against each other only 2 have been in the last decade, the English Cup encounters in 2015 where Tottenham qualified after 1 win and 1 draw. However the situation looks different this time. Despite the difference in level between the Tottenham teams it will be difficult. Pochetino's poor form coupled with Sheffield's good defense could bring another draw for them, although Tottenham on paper looks pretentious.

In case of victory Leicester would climb to second place if Liverpool beat second-placed Manchester City at Anfield. This fact seems like a sufficient motivation for Leicester in this match. Impressive appearances in the English Championship have given them full 23 points at the beginning of this season with 27 goals scored and only 8 conceded, the best defense along with Sheffield United. Jamie Vardy has been in excellent form scoring 10 goals so far and will try to lead the team to victory against Arenal as well.

Emery's team has 3 games without a win. The situation at the club seems chaotic. The Xhaka and Ozil issues, the problems with the fans, the players who are underperforming, the weak defense and the injuries are the main problems that the coach does not seem to be finding a solution to. The Gunners are 5th in the standings, 6 points behind 4th place which is the position that the English championship sends directly to the group stage of the Champions League, Arsenal's main target at the beginning of the season.

Arsenal easily dominate in the last confrontations, it must be said that both teams have won the confrontations at home against each other, a fact that favors Leicester in this case. Arsenal's poor form does not give much hope to Leicester is expected to be the winner.

United are in 10th place with 13 points, 2 less than this week's opponent, Brighton. This sentence speaks for itself about the Red Devils situation. The English Championship often has such surprise situations in the first months of the season, some small teams surprise, others big disappoint. Solskjaer's team is in the second category and if they want to continue to have a chance to reach the Champons zone, victory in this match is a must.

However, the need for United to win does not have to intimidate Brighton, who comes from two in a row and is in 8th place. Brighton are pleased with their performance so far and will try again this week to get a positive result.

Again we are dealing with a case where local teams invite in terms of the last 5 matches. United play at home and the pressure on Solskjaer would increase even more if they do not win this match. However, although Brighton has performed well, off the field they do not look like a dangerous rival and United are expected to come out with 3 points from this match.

This week's most anticipated showdown! In a match that can decide a lot on the continuation of the English championship, both teams are expected to be at their best.

Liverpool leads with 31 points, while City follows with 35. Liverpool's victory would lead them to 9 points ahead, a very difficult margin to be reversed. If City win the English championship it will reopen and Klopp's team will feel the fear of another season where the title slipped out of their hands.

Both teams played in the middle of the week in the Champions League and it will be interesting to see how the two coaches will place their teams. In terms of absences, Klopp is favored as he has all the headlines available. Guardiola on the other hand has received the news that goalkeeper Ederson will most likely not be ready for this match and adds to the absences of Laporte, Rodri, Sane, etc.

In the championship there is a narrow advantage of City in direct confrontations and also in the last English Super Cup they won after 11-meters, but in the 2018 duel in the Champions League it was Klopp's boys who qualified.

Trying to predict the winner of such a match is difficult. However, the data lead to the idea that we will be dealing with a confrontation with goals. Liverpool are the favorites on paper for the sake of form this season and Anfield atmosphere, but the quality of City is unquestionable and their chances should not be underestimated.

In conclusion, we expect a confrontation with beautiful football and goals, the result of which will dictate the further course of the English championship.