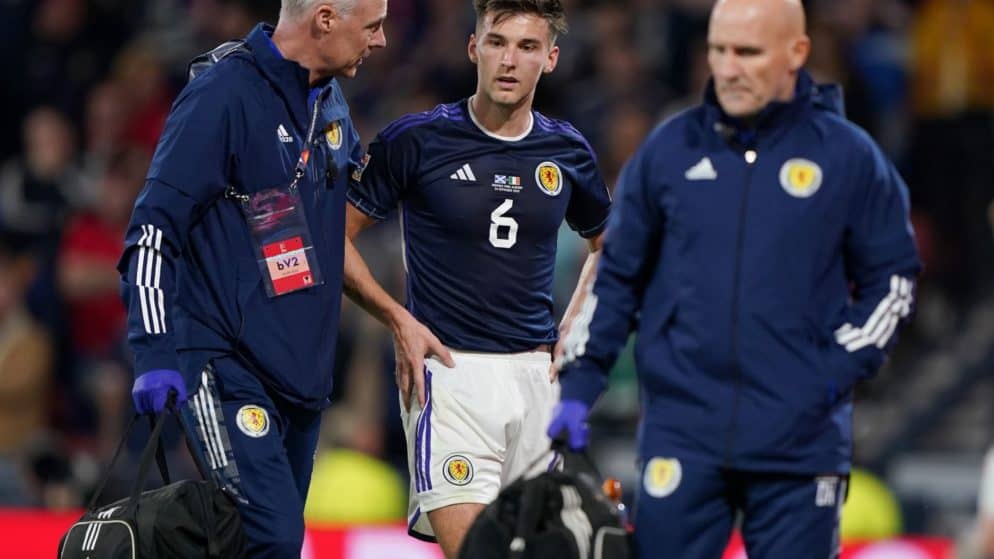 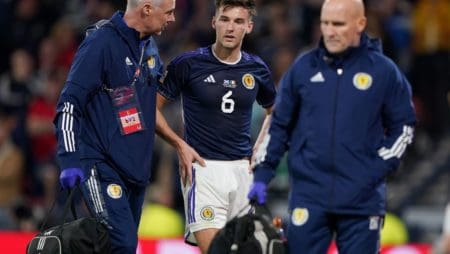 Scotland will be without Kieran Tierney and Scott McKenna for Tuesday's Nations League clash with Ukraine. The challenge is of particular importance, as it will determine which team will finish the group in first place. The Scots need to avoid defeat to reach their target, while Ukraine must take 3 points if they are to top the table.

Arsenal defender Tierney and Nottingham Forest's McKenna both started in Scotland's clash with Ukraine last week, which ended in a 3-0 win for the hosts in Glasgow. Tierney and McKenna also played in the 2-1 win over the Republic of Ireland on Saturday. However, the players will not be available for coach Steve Clarke, due to injuries and poor physical condition. Midfielder Scott McTominay will also miss the game due to suspension.

Scotland captain Andy Robertson is expected to miss out again through injury, with Celtic's Greg Taylor expected to take his place. In the first match against Ukraine, it was Nathan Patterson who started the match at right back, but the player was replaced after suffering a knee injury.

Coach Clarke has another very interesting option available for the match against Ukraine. It is about Hellas Verona defender Josh Doig. The latter is the captain of the Scottish U21 national team, but has never been involved in a challenge with the first national team.

The center of defense is also a problem for Scotland, with Grant Hanley and Liam Cooper also unavailable. Ryan Porteous is Clarke's only option at the moment, but the Hibernian man lacks international experience.