Mourinho ready to punish 5 players from Roma after embarrassing loss 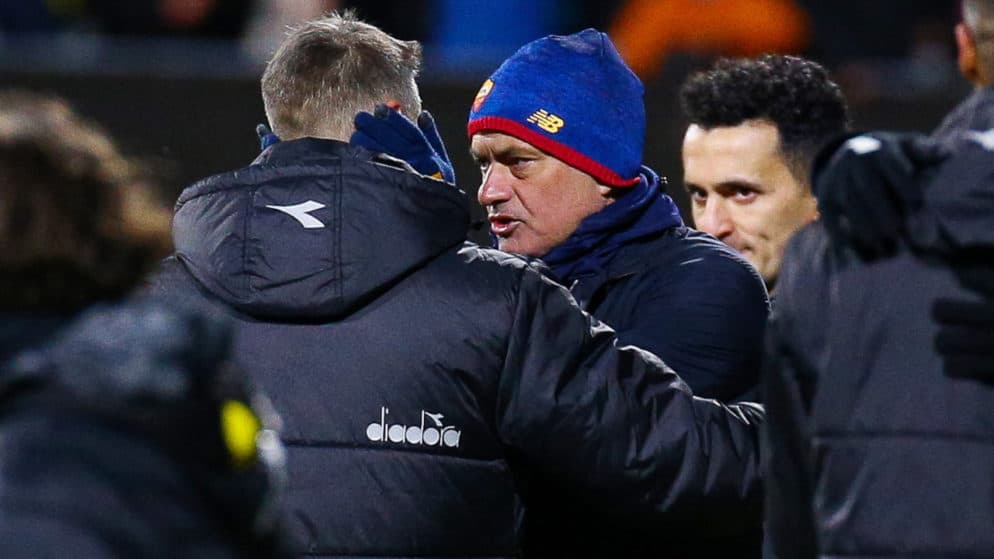 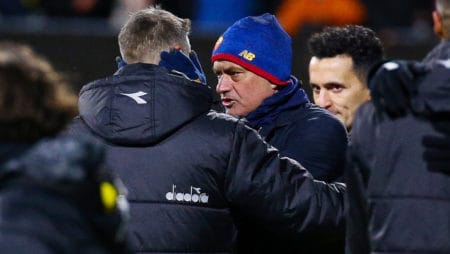 According to reports in Italy, Jose Mourinho is ready to punish 5 players from his team, after the embarrassing loss to Bodo / Glimt in European Conference League. The players in question are expected to be on the bench in Rome's next matches.

Roma suffered one of the most embarrassing losses in the history of the club earlier this week, losing 6-1 in the transfer window, against Bodo / Glimt in the Europa Conference League. Mourinho was not happy with the result and the performance of many of his players. Among them, Marash Kumbulla, Amadou Diawara, Riccardo Calafiori, Gonzalo Villar and Borja Mayoral.

According to Calciomercato.com, the players will pay the highest price for Roma's humiliating loss in Europe, as Mourinho will send them to the stands, for the next matches in the championship and Europe. Changes were also noticed in the match against Napoli, which ended in a 0-0 draw. In the meeting in question, "The Special One" came down to the field a completely different formation from the usual one, especially in defense. The "targeted" players have no injuries or suspensions, but will not be available for the team, which has lost two games in a row this week, against Juventus in Serie A and Bodo / Glimt in the Conference League.

"There are players among you who would not play here in Norway, or even in Serie B", is said to have told Mourinho to his players after the embarrassing result.

Although the Portuguese took responsibility for the loss in his post-match interview, he stressed the lack of quality play in the second half of the meeting:

The "yellow-reds" are already in fourth place in the table of Serie A, 9 points away from the leader Milan, who has a match in hand after the victory against Bologna. So far, the adventure of the Portuguese technician at the head of Rome has been characterized by ups and downs.