Modrić and Perišić return with Croatia, but not Sosa 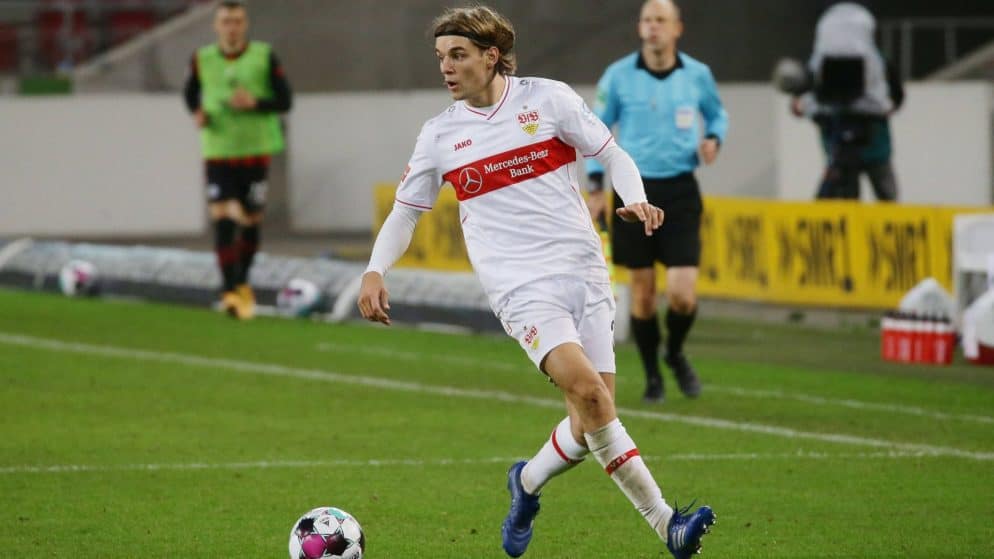 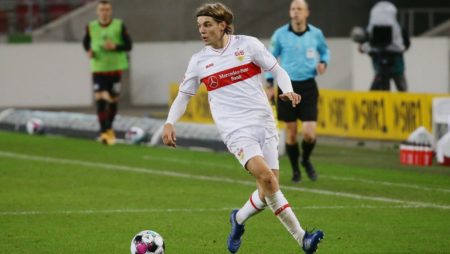 One of the most prominent Croatian stars of the season we left behind, Borna Sauce, was left out of the national team for the European 2020. The 23-year-old with Croatian and German nationality was between 2 choices, namely the national team of the "Panzers" and Croatia. Apparently, the difficult dilemma has made Sosa not activate with any of them on € 2020.

The defender of the Stuttgart team is considered by many analysts, but also by fans, as the best full-back since Robert Jarni. The latter was activated in the 90 'with Juventus and Real Madrid. Borna Sosa is particularly notable for his offensive skills. Accurate crosses have been the strong weapon of the defender with the team of Stuttgart, as he has scored 128 crosses in 26 games, and has directly assisted 9 goals. Unfortunately, the young talent will not be able to bring the much-needed freshness to the Croatian representative.

The team led by Zlatko Dalić has only 6 players from the final of the World Cup against France in 2018. Ivan Rakitić and Mario Mandžukić have left international duties, but the good news is that Dalić is still available. his experience of Luka Modrić and Ivan Perišić. The two Croatian superstars also form the core of the team game model.

Recall that Croatia will start its European adventure against England, on June 13 at Wembley. The confrontation restores the emotions of the semifinals of the 2018 World Cup, where the Croatians defeated the English in extra time with 1 goal by Mario Mandžukić. Anyway, things look different this time around, with a less enthusiastic Croatia and a more charged and hungry England for success. It seems that Croatia will rely on its veterans, Luka Modrić and Ivan Perišić, for a positive result.