Messi is officially a PSG player, here are the French goals for the future 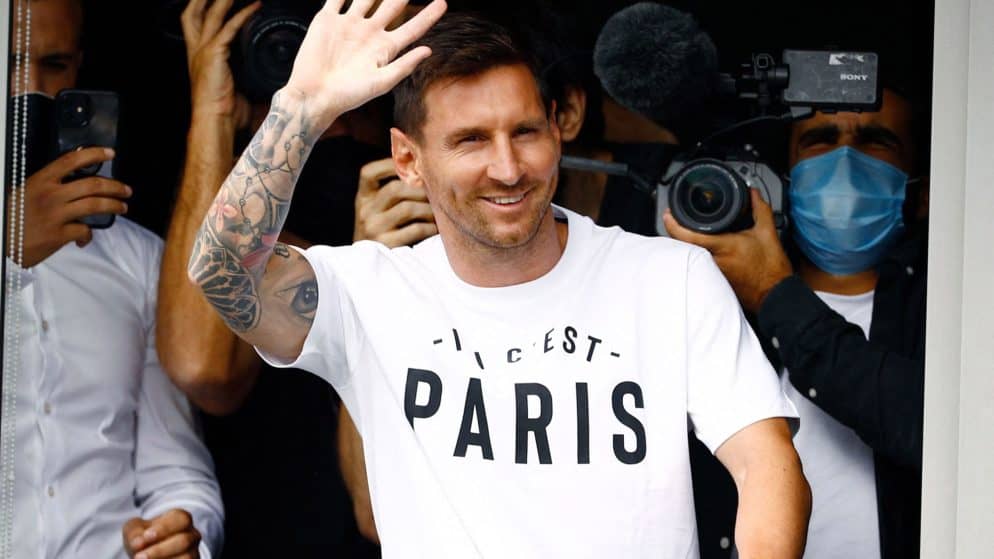 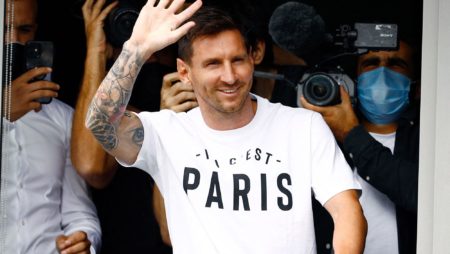 The drama of Lionel Messi's departure from Barcelona is apparently finally closed, with the confirmation of the Argentine, as the youngest player of PSG. The 34-year-old has agreed a 2-year contract with the Parisians, and is expected to play alongside Mbappe and Neymar, thus forming a "scary" trio in attack. Spanish journalists Guillem Balague has announced the details of the transfer, as well as PSG plans, now that the Argentine superstar is in the team. Balague said:

"It is clear that what PSG leaders want is a team that reaches the Champions League final every year. With Messi you certainly have an advantage. The fact that Pochettino is in charge and his contract was renewed means that they (the executives) have an idea of ​​how they can achieve this.

They will win the championship, it is almost certain now, despite losing last season. "For Messi it will be a less competitive league, which means he will be fresher in the Champions League."

Before leaving Spain, Messi agreed to halve his salary in order to stay at the club. However, Baracelona was not able to sign the new contract, due to the salary limit set by La Liga. Journalist Balague also analyzed the financial aspect of the transfer:

"He (Messi) earned around 140 million euros per season at Barcelona. Of this 40-50% went for taxes. Messi accepted the stance, halving his salary. A larger reduction would be considered a violation under Spanish law. Barcelona is still 1 billion euros in debt. "They could not afford it."

If the formalities of the agreement with PSG are closed soon, the Argentine can make his debut against Strasbourg on Saturday.