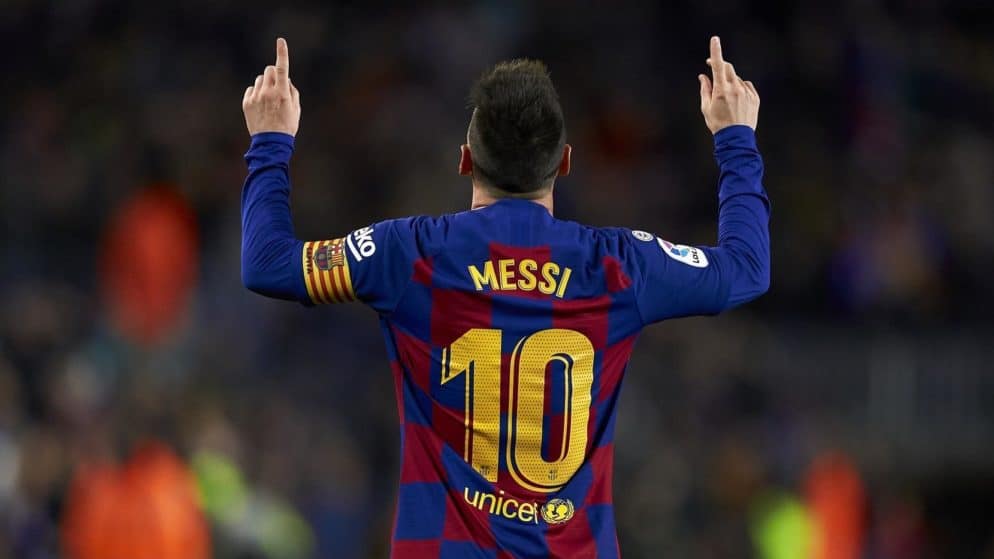 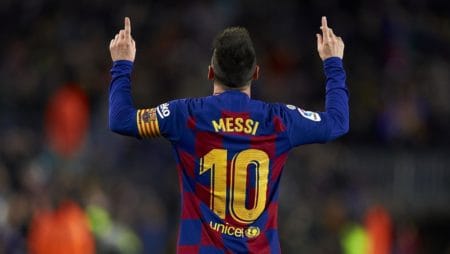 Barcelona's Argentine superstar Lionel Messi has decided to stay with the Catalans again, at least until 2026. The 34-year-old was a free agent, as his contract expired on 30 June. However, in order to reach an agreement, Barcelona's No. 10 has accepted halving its initial annual salary, which was estimated at £ 123 million per season.

The new contract also provides for a clause for the possible departure of the player, after 2 years. Although the news of the agreement is quite certain, its public formalization has not yet come. One of the reasons is thought to be the fact that Leo Messi is currently on vacation, after the triumph in the Copa America. Also, some La Liga restrictions regarding player contracts have delayed the formalization of Leo Messi's renewal for a while.

Barcelona are also reportedly in serious talks with Atletico Madrid, for a possible exchange of Antoine Griezmann with the midfielder Saul Niguez. Although there is still no agreement between the clubs, local portals say that the Spanish giants are both interested in this move.

The main objective of the new president of Barcelona, ​​Joan Laporta, was the signing of a new contract with Lionel Messi, and it seems that this is already a reality. After the victory of Copa America, the Argentine is more motivated to continue his journey with the team of the heart. This means that the moves discussed in MLS will have to wait, at least and another 2 years.

Messi had been rumored several times for a possible move to Paris St-Germain, as well as to Manchester City, where he would be reunited with his old coach, Pep Guardiola. But apparently, even after so many years, Leo Messi does not intend to change his shirt!