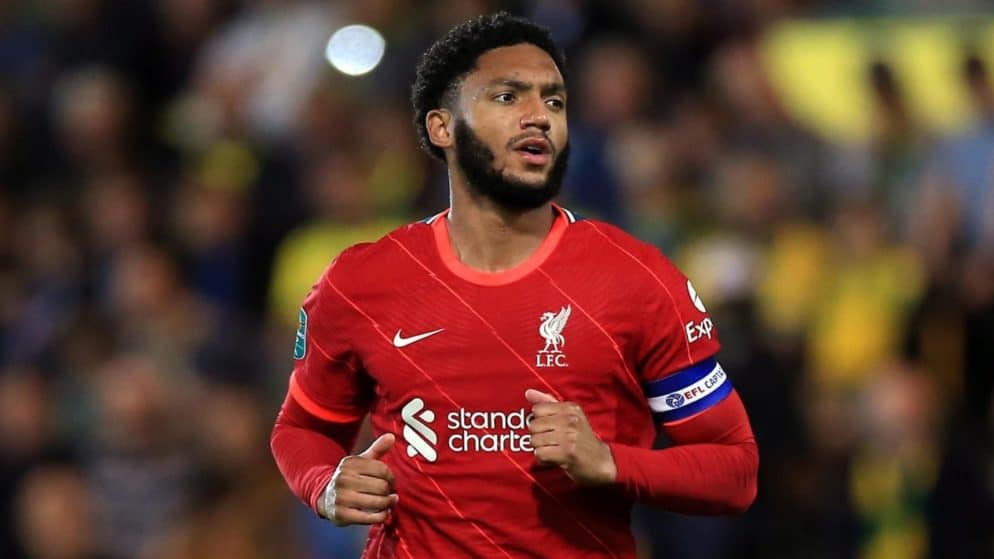 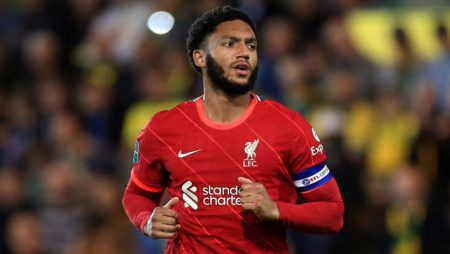 Real Madrid is closely monitoring the situation of Joe Gomez at Liverpool, as the Spanish giants can undertake a concrete move during the summer transfer window. The Galaxies are looking for reinforcements in defense, and according to local media in the Iberian Peninsula, the club's president, Florentino Perez, has compiled a short list, with the goals of the Madridians in terms of the defensive unit.

In addition to Joe Gomez, other options that Los Blancos are interested in are Antonio Rudiger, Pau Torres and Jules Kounde. Real seems to give more importance to the attack during the January transfer window, while the main objective remains the transfer of Kylian Mbappe from PSG, and will then focus on defense in the summer.

Meanwhile, Joe Gomez is back in his best form at Liverpool, after a series of injuries. The 24-year-old was captain in Liverpool's clash with Norwich City in the Carabao Cup. He also played against Tottenham, as he was introduced as a substitute near the end of the match. Unfortunately, "The Reds" could not go more than a 2-2 draw against Antonio Conte's team.

According to Sportsmail, the player has also been linked with a move to Aston Villa, but it is understood that this is not the first option, neither for the player, nor for Liverpool, who know quite well that they can benefit more income from Real Madrid. However, Jurgen Klopp has indicated that he will be "patient" with Gomez, hinting that the defender will not leave in January.

Liverpool meanwhile are ready to sell Nat Phillips for pa 15 next month, given that Gomez is returning to his best physical form. At the same time Jurgen Klopp has available Ibrahima Konate, Joel Matip and Virgil van Dijk.