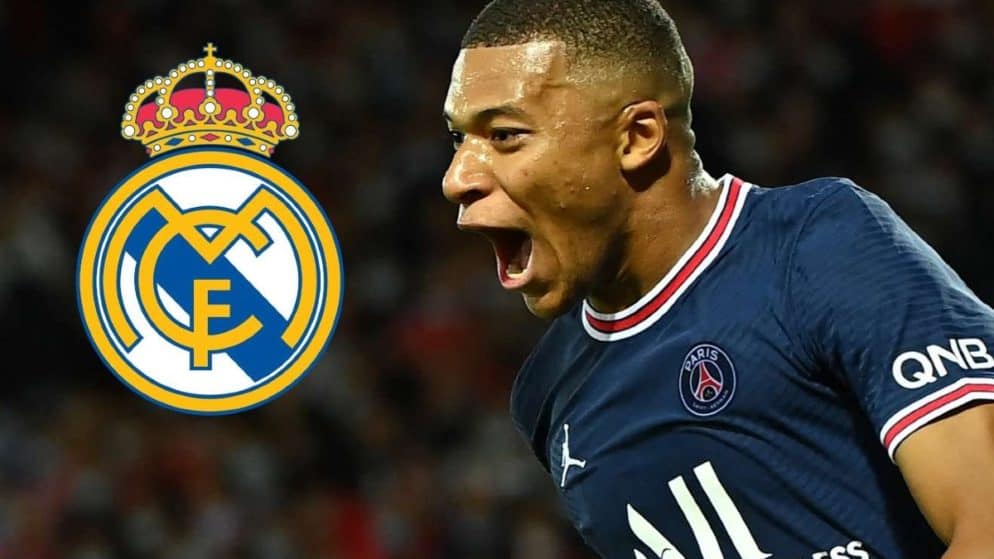 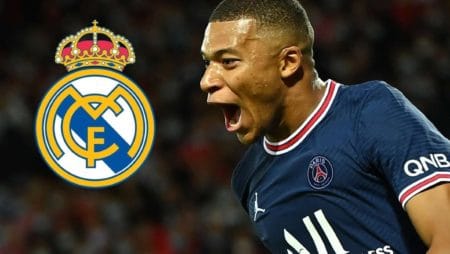 According to the latest market reports, Real Madrid has given PSG a deadline to decide on the fate of Kylian Mbappe. The Spaniards are waiting for an answer within the next few hours, and it is said that they will not pay more than 190 million euros for the 22-year-old. Florentino Pérez has thus set his financial limit, while on the part of the French there is still no sign whether or not they will accept the offer.

Meanwhile from England, Manchester United does not seem to intend to stop in this market. After the spectacular approach of Cristiano Ronaldo, the "Red Devils" have their eyes on Kieran Trippier of Atletico Madrid. The right-back of the English representative is also under the target of Arsenal, but United is leading the race for his transfer, according to English media.

Despite this, Atletico Madrid's financial demands are high, and this could affect the possible deal. The Spaniards are asking for 40 million euros for the player, while the English consider this figure high. The latter will have this season and the services of Diogo Dalot, another defender, who according to journalist Fabrizio Romano, will stay with the "Red Devils". This makes Trippier's transfer less necessary for Solskjaer's squad.

Among other developments, Borussia Dortmund at Chelsea's Hudson-Odoi. The Germans are looking for the possibility of a loan, but the Londoners look hesitant. Coach Thomas Tuchel wants the player to be in his squad this season, despite the fact that since coming to the helm of the Chelsea bench, Odoi has struggled to find space in the lineup.

Maybe Tuchel has promised more minutes this season to the player, but, regardless of whether this has happened or not, it seems that Borussia Dortmund will face resistance to achieve this goal.