Merkato - Real Madrid dreams of bringing together Mbappe and Haaland 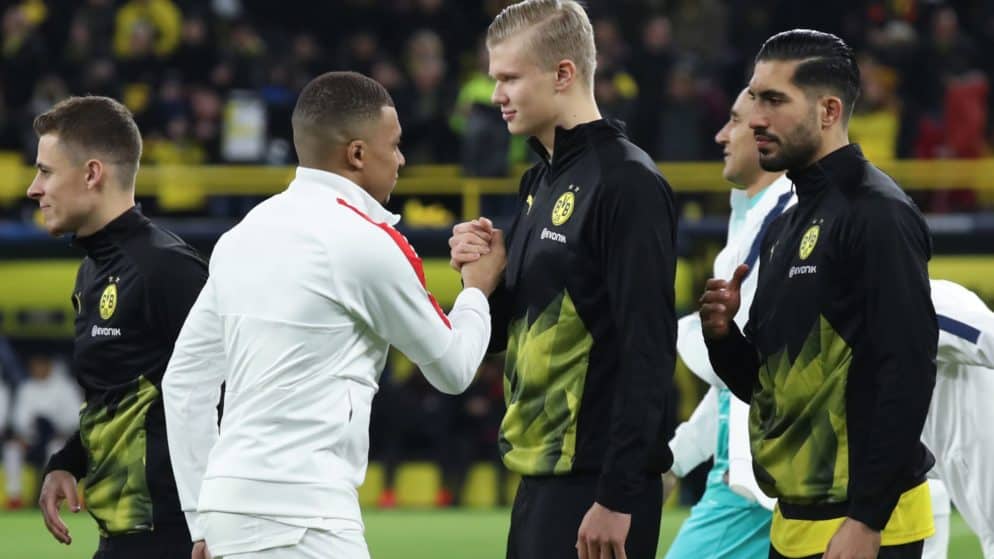 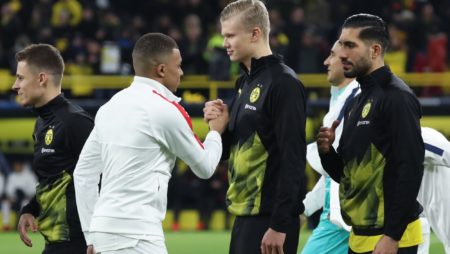 Real Madrid is continuing its efforts to bring in Kylian Mbappé, whose contract with PSG expires next June. Having said that, the Parisian striker has already made it clear that his goal is to play for the galaxies. In the face of numerous reports linking the striker with the Spanish club, PSG sporting director Leonardo has also surrendered, who has finally admitted that Mbappe could leave in the summer.

But, in addition, the interest of 13 times the winners of Champions League, for Erling Haaland, has been confirmed by Hans-Joachim Watzke, CEO of Borussia Dortmund. It seems that the president of the Spaniards, Florentino Perez, has a plan in mind "crazy" where he will bring together Haaland and Mbappe, at the head of the galaxy attack.

Hans-Joachim Watzke was invited to the BILD TV show, "The situation of the league", where he stated:

"No matter where I go, everyone talks about Erling Haaland. What I know for sure is that Real Madrid is very interested in him. I can mention 25 other teams now, but Real have contacted the club. Haaland can leave, but he can also stay. A few days ago I had a very good conversation with Mino Raiolan (Haaland's agent). Conversations with him are always quite friendly. Of course we will have another meeting in the coming weeks. The focus is on the overall development of Haaland. As with Lewandowski, I would like to be proud of Erling, at some point, if he wins the Champions League. "Personally, I think it's better for him if he stays a little longer in the Bundesliga."

If the talent of Haaland and Mbappe, combined with the experience of a veteran like Karim Benzema, it seems that Madrid would create an extraordinary attacking trio, destined to bring success. But it remains to be seen how much Real will be able to bring the two superstars closer together Santiago Bernabeu.