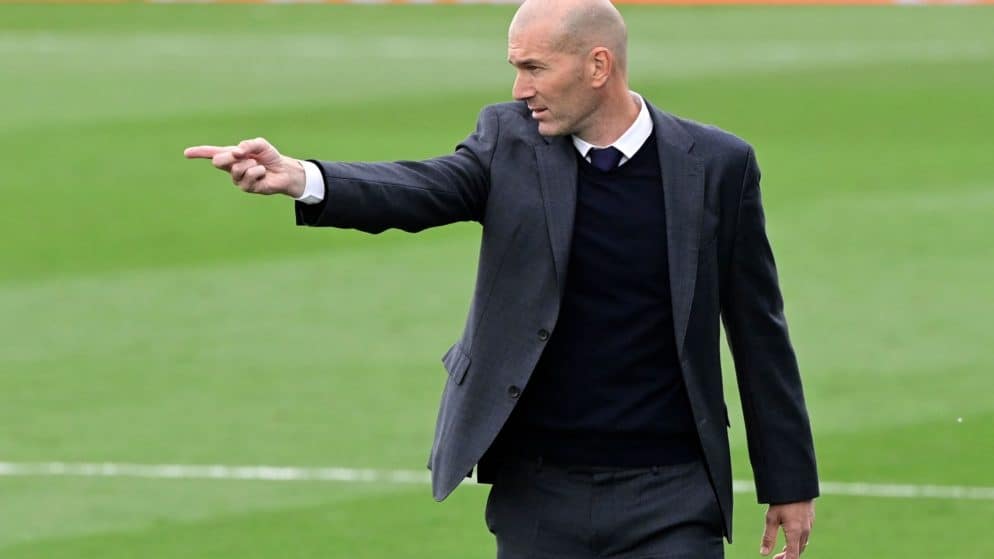 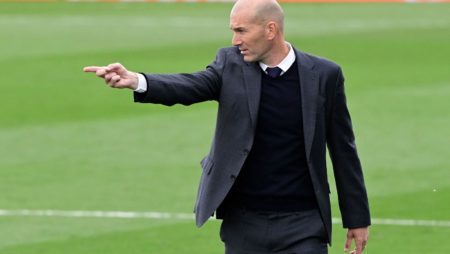 Paris Saint-Germain has opened contacts with Zinedine Zidane, in case the current French coach, Mauricio Pochettino, decides to leave the club. The former Real Madrid coach is the number one candidate that PSG executives have selected, in case Manchester United convinces Pochettino to accept a contract in England.

Zidane is available, given that currently, the Frenchman does not have an active contract with any club. Last summer he ended his second adventure with Real Madrid. At the helm of Madrid the former footballer helped the team lift the Champions League trophy 3 times, and the La Liga trophy 2 times. According to reports, the technician has expressed interest in the PSG bench.

The Parisian club is of the opinion that Zidane's philosophy as a coach is exactly what the club needs. The Frenchman is a pragmatist, and has considerable experience in managing a star-studded team in all wards. This means that Zidane will most likely be the right man to find the balance, in a team with players like Lionel Messi, Neymar and Kylian Mbappe.

However, the situation regarding Mauricio Pochettino remains unclear. The Argentine has not yet communicated to the president of PSG or the sports director, the desire to leave in the future. This is most likely because there is no concrete offer from Manchester United either, and in all likelihood, there will not be until the summer.

The most likely scenario is the approach of Pochettino, as the new coach of PSG next season, and at the same time, the officialization of Zidane at the helm of the PSG bench. The latter knows French football well, and as a winner of 1998 World Cup, Zidane could turn out to be the last piece the Parisians have been missing, all this time.