Market - Newcastle are desperately looking for the Manchester City player 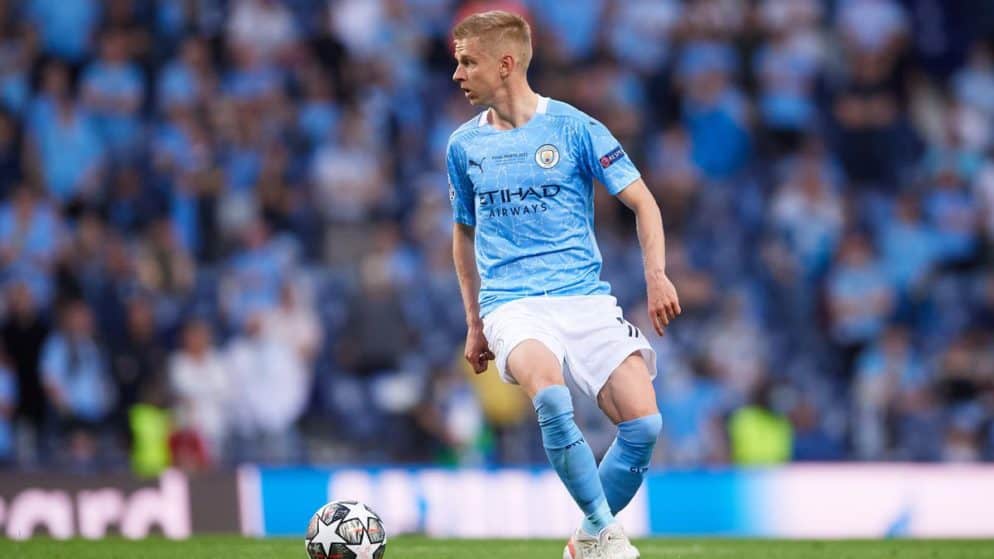 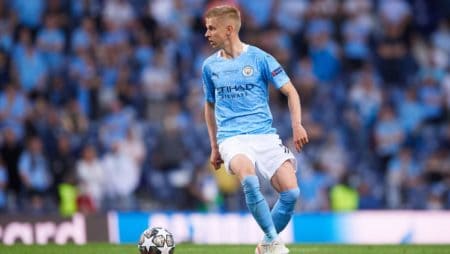 Manchester City's Oleksandr Zinchenko is on Newcastle's list of targets for the January transfer window. The Manchester City defender has lost the starting place in Pep Guardiola's team, while the Spanish coach has given more space to Joao Cancelo. Zinchenko has only played 56 minutes in the Premier League this season, and it is understood that the player is looking for a team where he can be activated regularly.

This is where Newcastle comes into play. The club board desperately seeks to strengthen its squad in order to avoid relegation. For this reason, one of Newcastle's targets is the Ukrainian defender of City. The team currently at the bottom of the standings Premier League, is interested in a loan agreement with City.

The 24-year-old has been reluctant to leave the "citizens" before. In 2018 he refused a move towards Wolves, to fight for his place as a starter in Etihad Stadium. This season things are not going well for the defender, but this and because of an injury. However, in the past years, the footballer has been more active during the second half of the season, and Zinchenko is hoping that this will be the case this year as well.

The Ukrainian stated to the media:

"Of course I am here to help the team as much as I can. I am ready to play at any moment the coach asks me to. Everyone is giving their best on the field. The reaction in the match against PSG was extraordinary. "

Manchester City is currently looking for players in the defensive ward. This and because of the situation with Benjamin Mendy. The defender will face serious charges of rape in court, and for this reason, his future in Pep Guardiola's squad remains unclear.