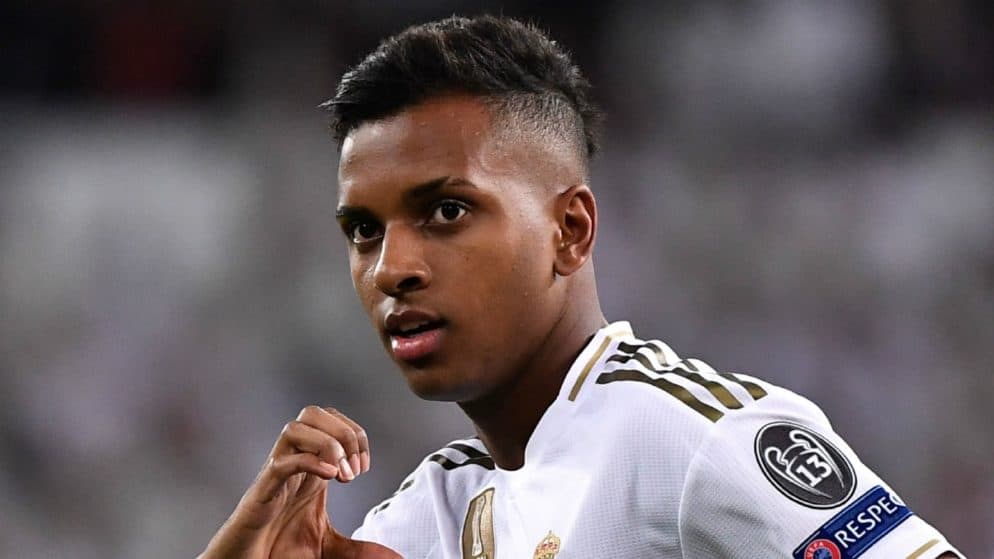 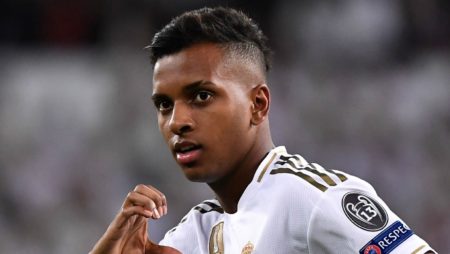 Now that the January transfer window is just 3 weeks away, Liverpool coach Jurgen Klopp has set in motion to identify potential players, in order to strengthen his team. The "Reds" won minimally against Aston Villa with the result 1-0 on Saturday, and are now only 1 point away from the leaders of Manchester City, in the Premier League standings. But to rival Guardiola's team, reinforcements are necessary for Liverpool, a team that develops a very energetic game and with high pressure on the opponent.

With that in mind, reports in the Mirror in England suggest that The Reds are willing to pay a whopping milionë 68 million for Real Madrid's Brazilian winger Rodrygo Silva de Goes. Unofficial sources say that the English club offered Real Madrid 51 20 million in the summer, for the XNUMX-year-old's card, but the Spaniards did not accept the offer. Anyway, it seems that Liverpool has not surrendered yet.

Rodrygo has made 14 appearances this season in La Liga, and has scored 1 goal. He joined Real Madrid in 2019, when the Spanish club paid .39.3 XNUMX million to receive his services from the Santos Brazilians.

Liverpool, meanwhile, have back-up scenarios if Rodrygo's transfer to Anfield fails. The club is closely following Leeds Brazilian winger Raphinha. The player has played a key role under coach Bielsa since joining the club from French side Rennes in 2020. Meanwhile, Porto's Luis Diaz is another option Liverpool's management is carefully considering. The 24-year-old has impressed with his form this season in the Portuguese championship, scoring 10 goals in 13 appearances. At the same time, the Colombian's attributes as a footballer fit his preferences quite well. Jurgen Klopp.