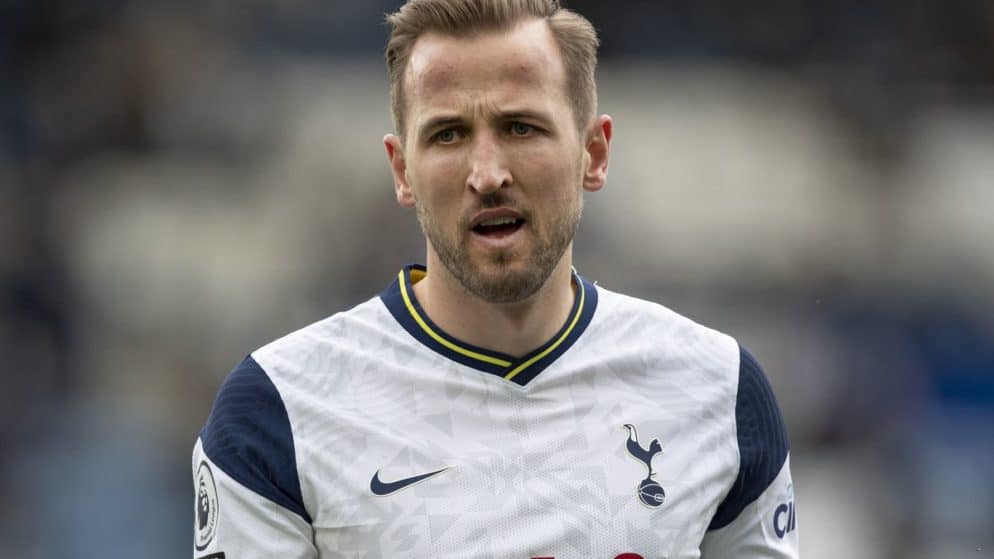 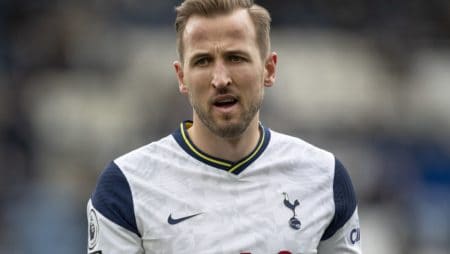 According to the latest market news, Harry Kane is close to a record transfer to Manchester City, for the figure of 160 million pounds. If the move materializes, it will be a new financial record at Premier League, and the 27-year-old will receive a whopping .400.000 XNUMX a week.

It is learned that City is ready to include in the agreement one of the superstars of their team, to lure Tottenham towards the finalization of the move. Among the players who could be included in Kane's transfer are: Gabriel Jesus, Riyad Mahrez, Bernardo Silva, or England striker Raheem Sterling.

Meanwhile, the Spurs for their part are looking for a defender and have their eyes on Atalanta's Cristian Romero. The 23-year-old Argentine fits in well with Tottenham's model of play. For this reason, unofficial sources state that the English have offered milionë 34 million for the defender's services, plus another milionë 8 million contract benefits. The agreement can be reached in the form of an exchange, given that Atalanta itself is interested in the Tottenham defender, Davinson Sanchez.

Quite interesting news also comes from France regarding the market. Kylian Mbappe is expected to reject PSG's latest offer for contract renewal. The reason remains what has been rumored during every market of recent seasons. The French superstar dreams of playing for Real Madrid. Kylian Mbappe has often made public his admiration for the Spanish club, and it is becoming increasingly difficult for PSG to keep the 22-year-old in Paris. Even a possible reunion with his national teammate, Paul Pogba, does not seem to be a compelling reason for Mbappe to renew with the French.

Recall that the president of Real Madrid, Florentino Pérez, has openly expressed the desire for Mbappe to join the galaxies, and will do his best to secure a deal.