Merkato: Guardiola confirms interest in Kane, but Messi is not objective 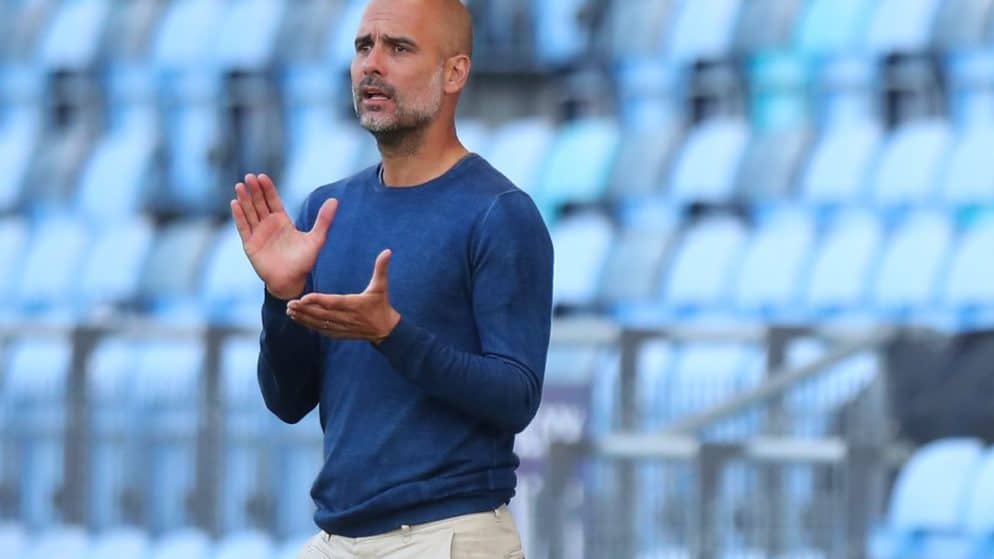 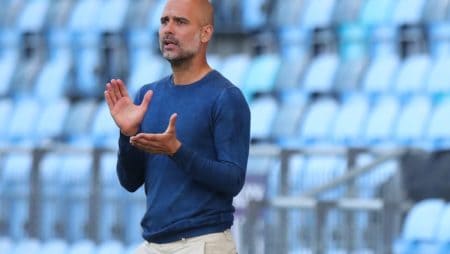 Manchester City coach Pep Guardiola has confirmed the club's interest in Tottenham striker Harry Kane. However, the Spaniard has said that Leo Messi is not in Manchester City's plans in this summer market. Regarding Kane's transfer, Pep stated:

"We are interested in him, but if the Spurs do not want to negotiate, we have nothing to say. If they are open we will try to talk, that's all. It all depends on Tottenham.

With Jack Grealish it was a different situation as the player had a termination clause. "If they (Tottenham) are interested in discussing Kane, Manchester City and all the clubs in the world will want to sign him."

The "citizens" have been constantly rumored for a possible transfer of Lionel Messi, with whom Guardiola has worked at Barcelona, ​​achieving historic success. The Catalans announced that the 34-year-old will leave the club due to the financial impossibility of the Spaniards to keep him in the team, respecting the rules of financial fair play. Of course, Guardiola could not help but comment on this development:

"It was a surprise for everyone, including me. When you have a loss of 487 million euros a year, unfortunately the decision was inevitable. As a fan I would love to see him end his career there (Barcelona), but it is not possible.

"I am very grateful for the most extraordinary player I have ever seen in my life, for the titles, and for what he did for me, helping me go to Munich and England."

After praising the Argentine, the Spanish coach confirmed that Leo is no longer in City's plans:

"We spent on Jack Grealish and he will be the one to wear the number 10 as we are convinced of him, and we thought Messi would stay. "Now Leo is no longer in our plans."