Merkato - Fiorentina ready to sell Vlahovic, here are the figures that the Italians are looking for 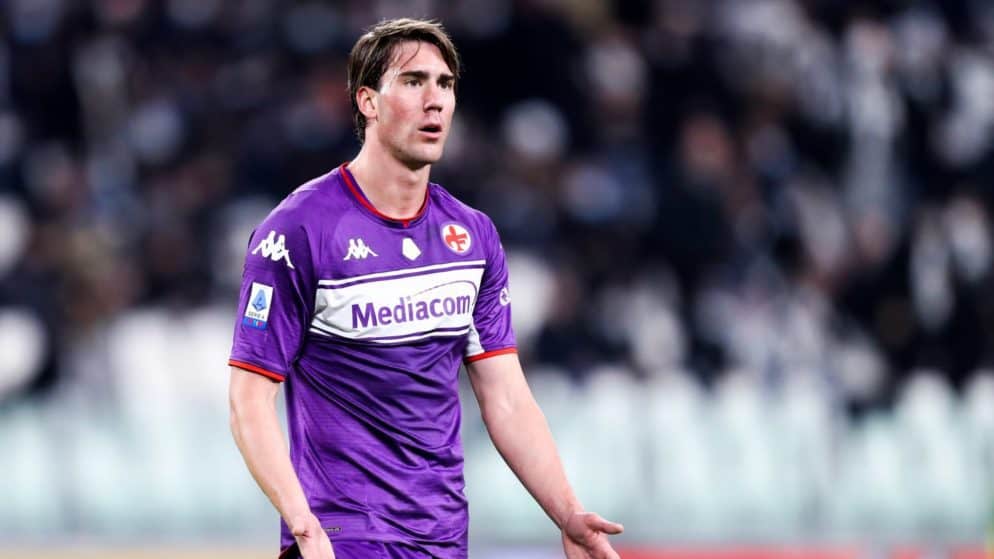 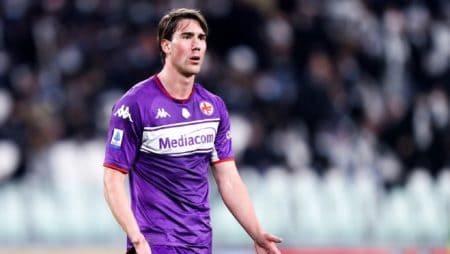 Fiorentina has informed Manchester City and Tottenham that they are ready to give up the services of the talented Serbian striker, Dusan Vlahovic. But only if one of the English teams pays 70 million pounds for his card!

Tottenham coach, Antonio Conte, has informed the club leaders that Vlahovic is his main objective in the upcoming market, to strengthen the attack of Spurs. With the Serb approaching possible, Conte also reduces the pressure of a potential departure of Harry Kane.

But Pep Guardiola's Manchester City also have their eyes on Vlahovic, who scored 21 goals for Fiorentina last season. Last month, the striker refused to sign a new contract with the Italian club. The latter know that sooner or later Vlahovic will leave the team, for this reason, the board seeks to benefit as much as possible in financial terms, before it is too late.

Dusan Vlahovic has scored 6 goals in his first 10 matches with the Serbian national team, a very promising start in the international arena for the lottery. Given the circumstances, in all likelihood the Premier League will be the next destination for the Fiorentina striker.

City meanwhile are thought to be hosting the summer market, to make an official move for Vlahovic's card. Pep Guardiola prefers Borussia Dortmund's Erling Haaland, and this will be the major target of the winter market for the "citizens". But if that does not happen, Vlahovic remains an option. One reason that favors the latter over Haaland is the fact that the Serb's financial demands are more reasonable than those of the Dortmund bomber. WHEREAS Arsenal has also expressed interest in talent shining in Serie A.