Merkato - Ferran Torres wants to leave City, here is the club that the player dreams of 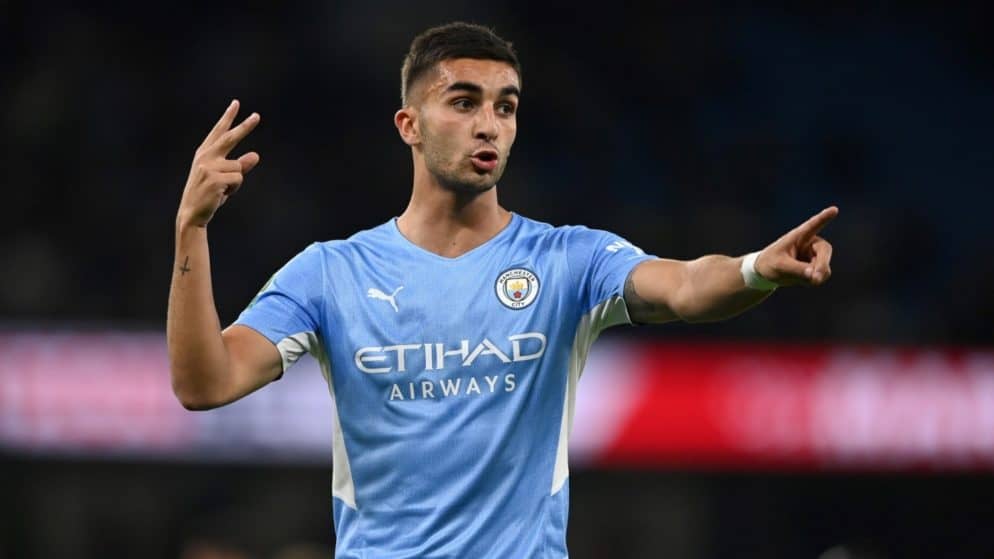 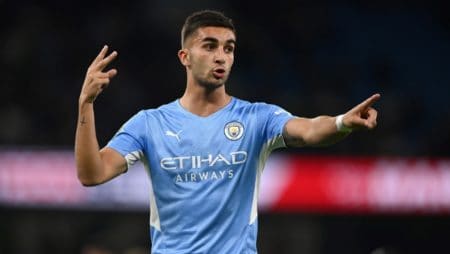 According to the latest reports of Express in England, Ferran Torres of Manchester City, has communicated to the club his desire to leave. The "citizens" striker wants a transfer to Spain, to Barcelona. Torres got off to a great start to the season Premier League, but a serious injury caused the Spaniard to lose the starting position in the team. Unfortunately, Torres is expected to be out of the green for the coming months.

But that does not deter his transfer plans. Based on City's recent appearances, it seems coach Guardiola has found the right scheme to replace Torres' absence on the pitch. Phil Foden and Kevin de Bruyne have been activated in the position of Spaniard, and this solution has proved to be quite effective. Also, 19-year-old academy star Cole Palmer, played in the same position during the 3-0 victory that Manchester City achieved last week against Everton.

This means that the moment Ferran Torres will be ready to be active again, his integration into the starting lineup will be difficult, due to competition. According to Mundo Deportivo, the former Valencia player has communicated to coach Guardiola, the desire to transfer to Barcelona, ​​and the City coach has agreed.

This could affect the plans of Barcelona, ​​but also of Arsenal, in the summer market. This is because both of these teams have shown their interest in other players of Guardiola's team, among them Bernardo Silva or Raheem Sterling. In case Ferran Torres leaves successfully during the January transfer window, City are very unlikely to give up other players of their team, as this would bring a lot of empty spaces in the English lineup.