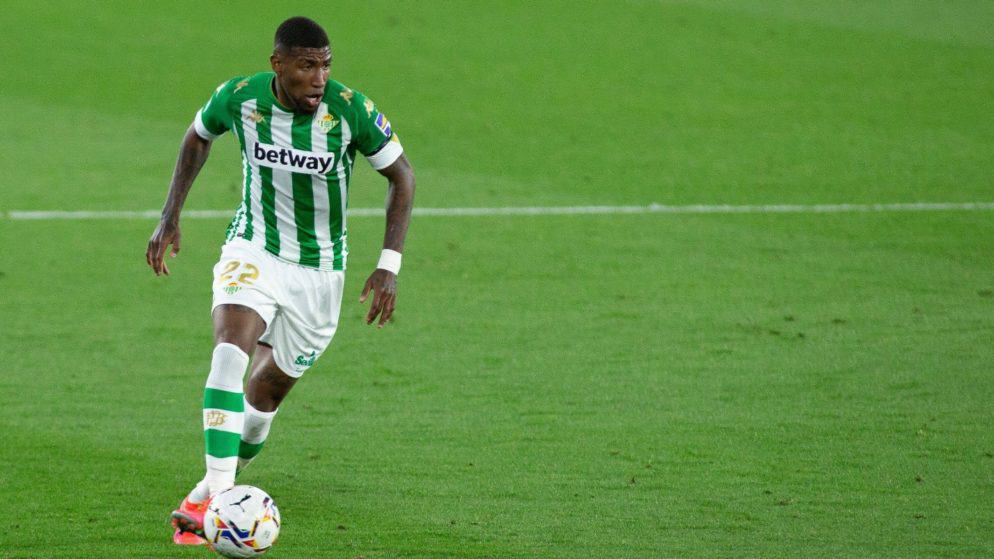 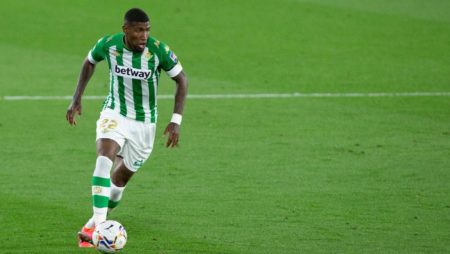 Tottenham English are very close to the approach of Brazilian defender Emerson Royal from the Barcelona team. The 22-year-old defender has spent the last 2 seasons on loan at Betis, and has managed to score 5 goals in 79 appearances. The Brazilian joined Barcelona in 2019 from Atletico Mineiro, and was part of the Brazilian national team in the Copa America this summer.

Upon his arrival in London, the player is expected to fight for a place on the right wing of defense, as Japhet Tanganga and Matt Doherty cover the same position. Emerson has the advantage of the minutes played, as the defender was the player with the most time on the field, last season with Real Betis. His role was key to the success of the team, which finished La Liga in 6th place, qualifying for the Europa League.

Meanwhile, Liverpool captain Jordan Henderson has renewed his contract with "The Reds" until 2025. The 31-year-old, who is also active with the English national team, has made 394 appearances with Liverpool during this decade.

Along with Henderson, there were also Fabinho and Andy Robertson who also signed a new contract with the club. Henderson said he was quite happy after the official announcement:

"To continue this journey is an extraordinary thing for me. "It's fantastic that everything is closed and I can totally focus on the future."

Since joining Sunderland in 2011, Jordan Henderson has won five major trophies with The Reds. Among them: League Cup, Premier League, Champions League, UEFA Super Cup and Fifa Club World Cup. His performances were decisive in his first triumph in the Liverpool championship, after more than 5 years of waiting.

Henderson thanked the fans for their support in a Twitter post, expressing gratitude and pride for wearing the "The Reds" heavy jersey.