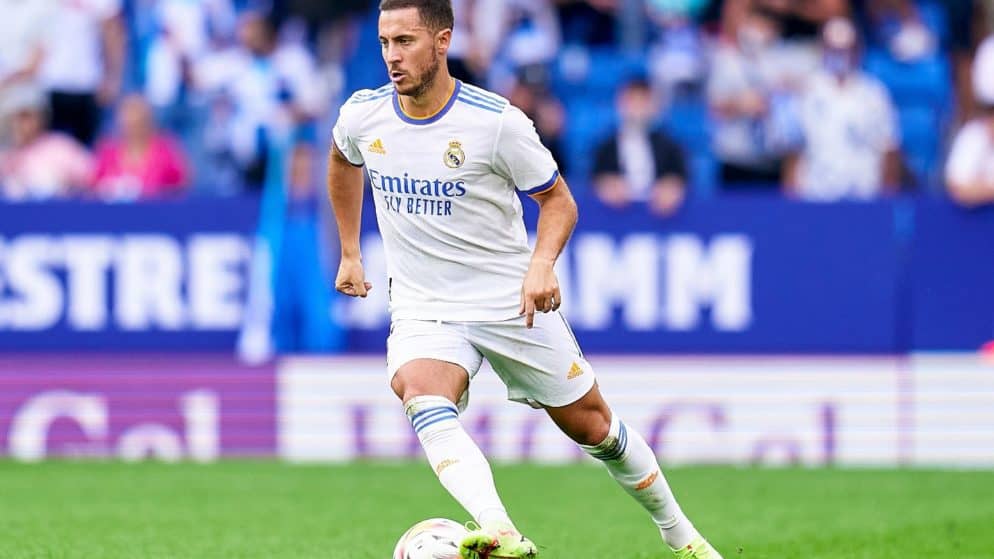 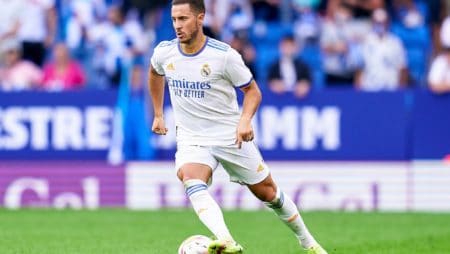 According to ESPN sources, some of the most prestigious teams in Premier League, are interested in the services of Eden Hazard of Real Madrid. Among them, Chelsea and Newcastle are the teams most interested in making their own footballer's card. The 30-year-old, meanwhile, has yet to make clear his wishes for the future.

Anyway, it seems that Hazard is going through a difficult moment at Real Madrid. The Belgian was left on the bench in El Clasicon that Madrid won against Barcelona, ​​and coach Carlo Ancelotti made it clear that he prefers someone else instead of Hazard. The Italian said:

"The problem with Hazard is that he has a coach who prefers another player. This can happen in a team like Real Madrid. What is important is that the player has the motivation to work. And he is doing it. "

In June Eden expressed that he wants to have a successful career at Real Madrid. But multiple injuries have become a serious obstacle to the Belgian striker's goal. Hazard has been active in just 25 La Liga games since arriving at the Bernabeu. In 52 appearances in total with Madrid, the striker has scored only 5 goals.

Meanwhile, his departure seems a real possibility, taking into account Real Madrid's objectives in the market. Kylian Mbappe of Paris Saint-Germain has long been on the radars of the Spaniards, and the Frenchman himself has made public his desire to join the galaxies. Given the fact that Mbappe is activated in the same position as Hazard, in case his transfer becomes a reality, the spaces for the Belgian will be very small in the lineup.

Not to mention the fact that Real Madrid is also in pursuit of Erling Haaland, with the Madrid club making plans to secure the necessary finances, for the Dortmund bomber card.