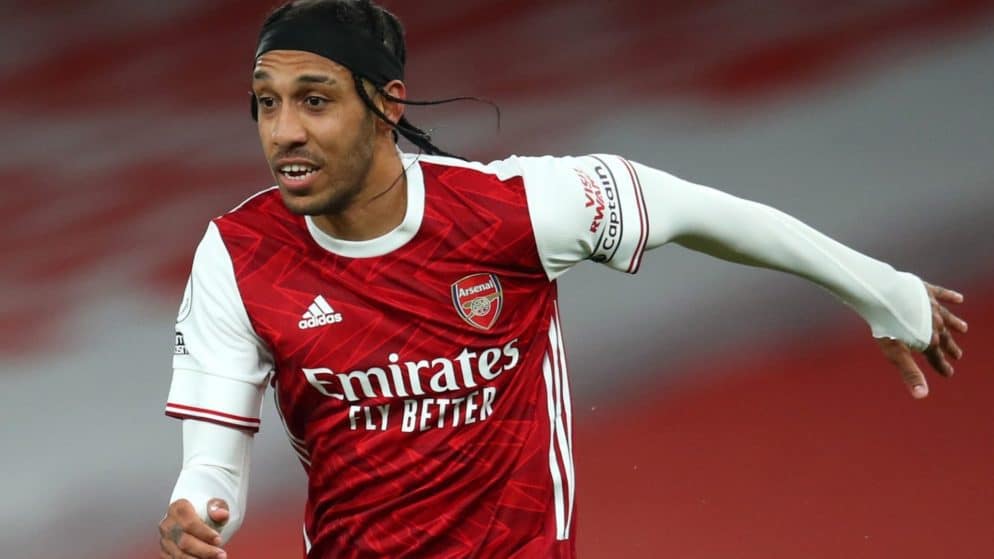 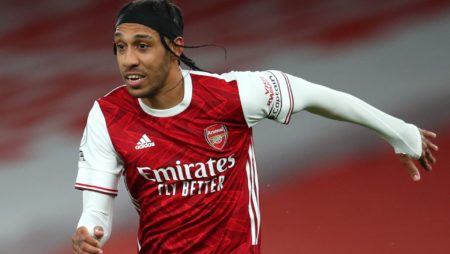 Barcelona are interested in the services of Arsenal striker Pierre-Emerick Aubameyang. According to Sky Sports reports, the Catalans have expressed readiness to include the Brazilian Philippe Coutinho, as part of a possible agreement. Last year Aubameyang signed a new contract with the "gunners", which is valid until 2024. However, a good offer from the Spaniards can change everything and very soon the striker can wear the "blaugrana" jersey.

Meanwhile in London, the news of Granit Xhaka leaving Arsenal seems to have come to an end. The 28-year-old has agreed to renew until 2024 with the "gunners". The Italians of Rome were interested in the card of the footballer of Albanian origin, but were not able to offer Arsenal a financial offer at the level desired by the English. This paved the way for Xhaka to stay in London, who has had a tumultuous career at Arsenal.

The latter will seek to complete the transfer of Martin Ødegaard from Real Madrid, before the end of the summer transfer window. The Londoners know that the space of Norwegian talent in the Spanish club is limited, and they will try to get the services of the striker for the figure of 34 million euros.

Arteta is also looking for a goalkeeper, with Barcelona's Neton identified as one of the main alternatives. The need for a "guardian" at the gate was reinforced and more, after the surprise loss that "The Gunners" suffered against Brentford in the figures 2-0.

Interesting developments are also coming from the Chelsea team. coach Thomas Tuchel has his eyes on Emerson Palmieri of Lyon. It is learned that the 2 clubs are in advanced talks to reach a financial agreement. Meanwhile, the London Blues are considering the sale of Ross Barkley, Danny Drinkwater, as well as Tiemoue Bakayoko, to fix the internal finances after the expenses for the approach of Lukaku from Inter.