Merkato - Barcelona ready for the official offer for Haaland 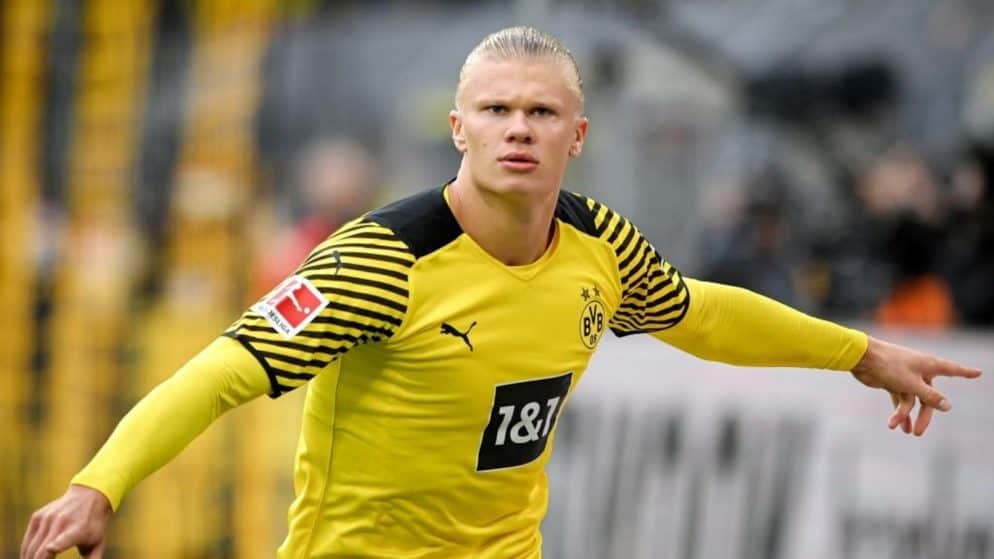 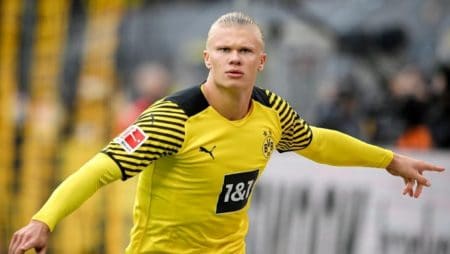 Barcelona is preparing an official offer for Dortmund bomber Erling Haaland. The leaders of the Catalan club strongly believe that they have a real chance to approach the Norwegian in the next summer market, but this will depend on the competition.

According to reports, the numbers of the agreement are already clear, with Barcelona willing to pay a fee of 70 million euros, plus commission and salary. So everything will depend on the level of weekly salary that the attacker will benefit, but at the same time, and on the sports project. There are many clubs looking for Haaland's card, but Barça are particularly concerned about one of them, Paris Saint-Germain.

The French still do not seem to be involved in the pursuit of the Dortmund attack. But things can change in the summer, and that depends on Kylian Mbappe. The French club is still working on the renewal with the superstar, to avoid his departure to Real Madrid. In recent weeks, Parisians have offered several deals Mbappe, but the French national team striker seems to have parted ways to leave. And if this scenario becomes a reality, PSG will have to find an alternative, and Haaland is the most attractive option.

Although the French club currently owns much better financial assets than Barcelona, ​​they are still not active in the competition. This and because the team is full of high caliber stars in the offensive ward. Haaland's agent, Mino Raiola, did not mention the French club in the meeting he had with the Barcelona executives, but that could change. Meanwhile Manchester City also want to sign with the Norwegian. But Pep Guardiola does not want Haaland's approach from Dortmund to cause changes in the salary structure of his players.