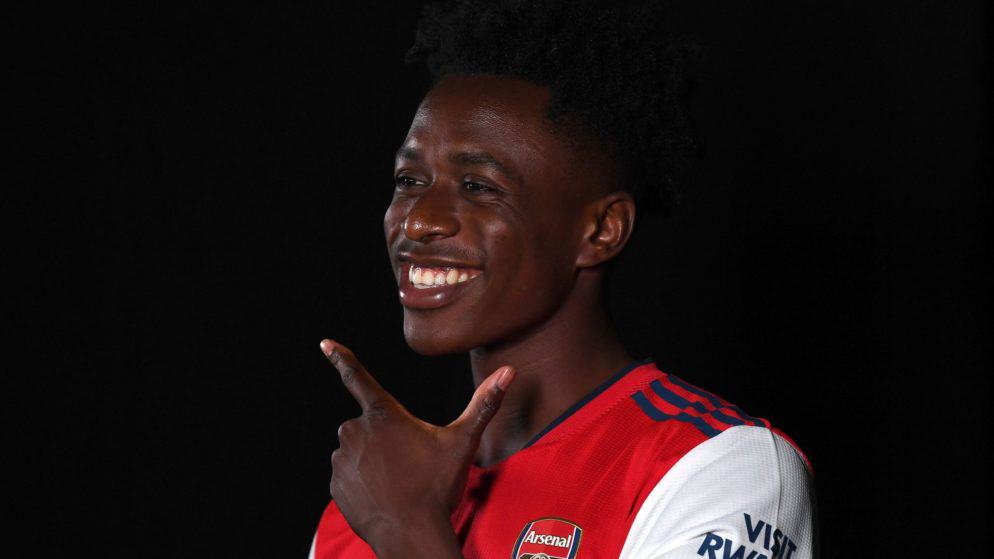 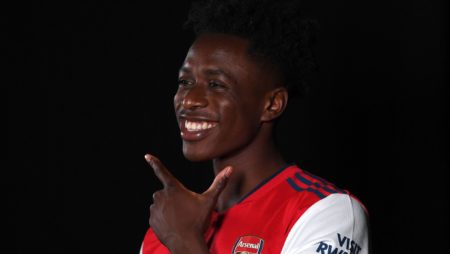 Arsenal "gunners" have made another blow this summer market. The Londoners have successfully concluded the transfer agreement of the midfielder of Anderlecht, Albert Sambi Lokonga, London. Although the transfer figure has not been made public, unofficial sources suggest it could be around .17.2 21m. The 21-year-old who is active with Belgium UXNUMX will do so very soon, his debut in Premier League.

Lokonga joined the Anderlecht club when he was only 15 years old. In September 2017 he made his debut with the first team, and since then, has made 78 appearances with the club, scoring 3 goals. Arsenal coach Mikel Arteta was very pleased with the transfer, he said:

"Albert is a very intelligent player who has shown prudence. He is coached by Vincent Kompany and his team at Anderlecht. I know Vincent quite well and he greatly appreciates the role and impact of Albert on the team over the last few seasons. We are convinced that he is ready for the next stage of growth in his career, and we welcome with open arms a new player in our team. "

"The interest for Albert was high and for us it was one of the main objectives of this market. "I am sure he will strengthen the center of midfield."

The midfielder will wear the jersey with the number 23, with the inscription Sambi above it. The player has made 7 appearances with the Belgian national team U21, and has managed to score 2 goals. Lokonga is expected to join his teammates very soon, as the footballer has successfully fulfilled the conditions of the move, for foreign nationals coming to the UK.