Mancini speaks after qualifying - Nobody believed we could do it 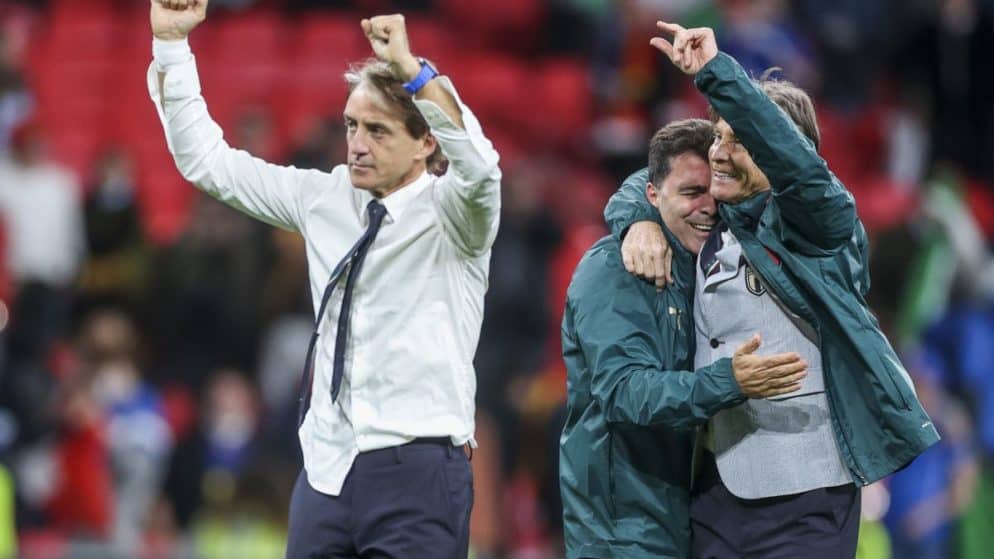 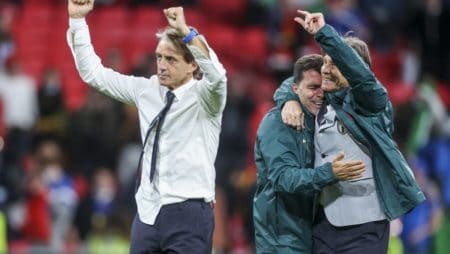 Roberto Mancini is of the opinion that Italy has already proved the opposite to all skeptics, qualifying for the final of € 2020. After an extremely tiring challenge against Spain, which was decided only after the penalty kick, the Italian coach said to the media:

"Almost no one believed we would succeed, but here we are in the final. There are games where you have to suffer. It can not all go as smoothly as our progress so far. We knew it was going to be a tough game. This is why the players and all those who have worked for us in the last 3 years have their merit. It was not easy. "

Mancini also made a brief analysis of the game:

"In terms of ball control, Spain is the best team. They caused us problems and we had to create scoring chances where we could. We wanted to reach the final and tried until the end. "Penalties are a lottery, but take your hat off to Spain, they are a great team."

Meanwhile from the Spanish camp, Luis Enrique seemed calm after the confrontation and said he had no complaints about his team's game:

"It's not a sad night for me at all. Sure, there is a bit of despair, but this is elite football. You have to get used to the losses and the victories. We have shown that we are a team. Now is the time to recover and we will see each other again in the World Cup qualifiers. "

In particular, Enrique complimented midfielder Pedri. According to the Spanish coach, the 18-year-old is a very trained player for his age:

"No 18-year-old has done what he is doing. The performances, the interpretation of the game, the way he finds free space, his… character is extraordinary. ”