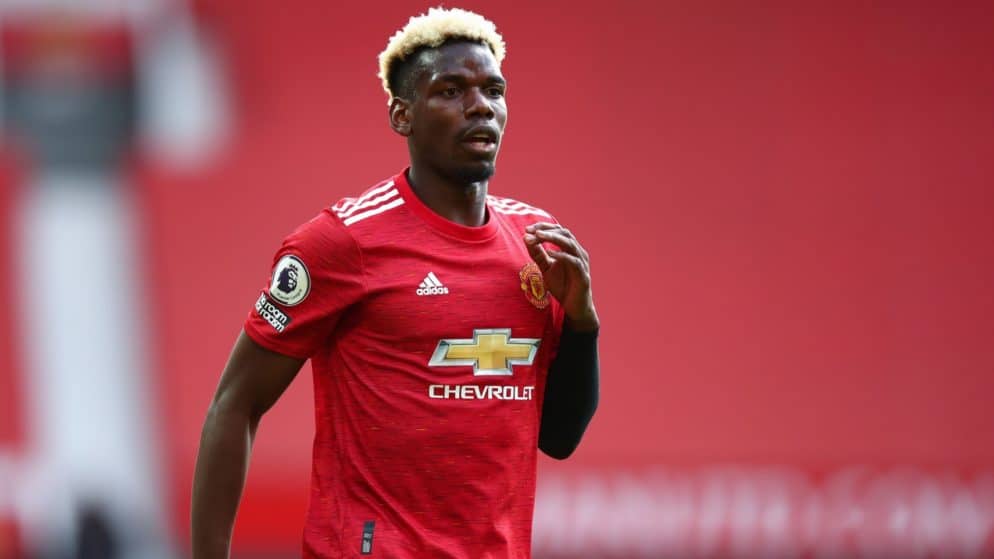 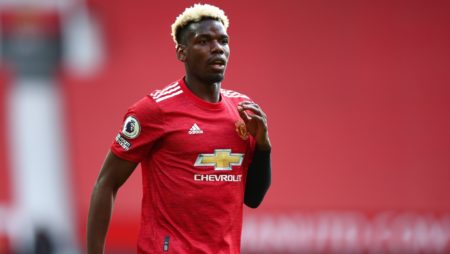 Manchester United started this new Premier League season with a spectacular victory. Ole Solskjaer's boys triumphed 5-1 against Leeds at home. Although the player's prize went to Bruno Fernandes, after the treble he scored, it was the Frenchman Paul Pogba that really shone with his appearance.

The midfielder's 4-assist contribution was exactly what United fans wanted to see from Pogba. However, his teammate  Bruno Fernandes is not at all surprised by the appearance of the midfielder. The Portuguese declared after the victory:

"People talk a lot about Paul's skills, but they are indisputable. We know what he is capable of doing. "Paul is an important player for us and we expect these kinds of performances from him."

But, despite Fernandes' words, Pogba's form over the last seasons has constantly raised questions, this is confirmed by statistics. The United coach seems to be tired of the constant discussions about the Frenchman, and in the post-match interview, he focused more on the team's overall performance. However, comments about the midfielder could not be missing:

"Paul has the right vision and skills. I am also quite impressed with his levels of physical fitness. "He looks in pretty good shape."

The Frenchman’s fantastic performance came at a delicate moment where rumors of his departure were becoming increasingly strong among United fans. In these circumstances, it was PSG that, in addition to the interest, also had the financial guarantee to approach the midfielder. But Leo Messi's sudden arrival in Paris seems to have thwarted plans. Apparently, fortunately for the English.

Among other things, Solskjaer underlined the importance of bringing fans back to Old Trafford:

"The last 18 months have been strange. Communications with fans have only been through the media and television, so reuniting with them is of particular importance. This is the real Manchester United. "