Manchester United: Cavani leaves the shirt with the number 7 Ronaldo, the Portuguese thanks him 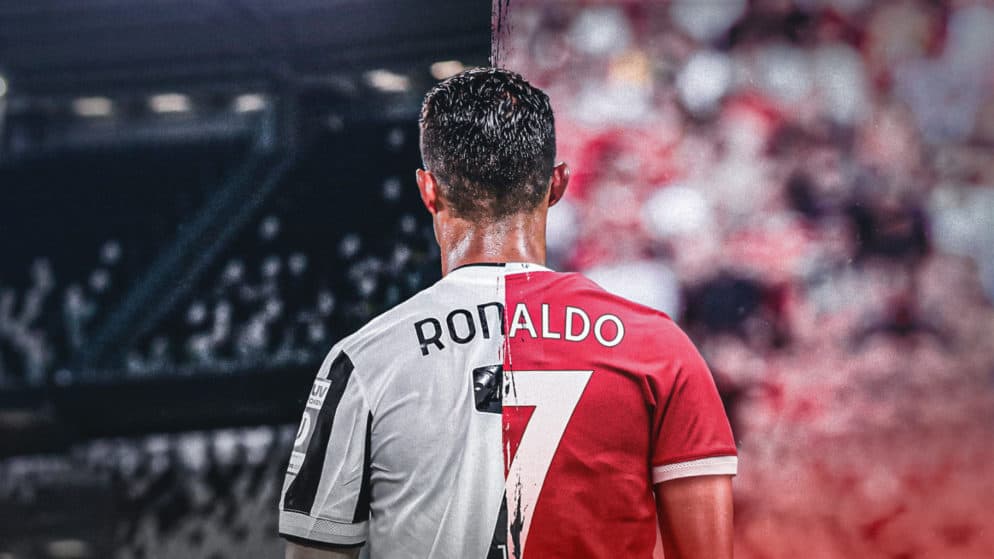 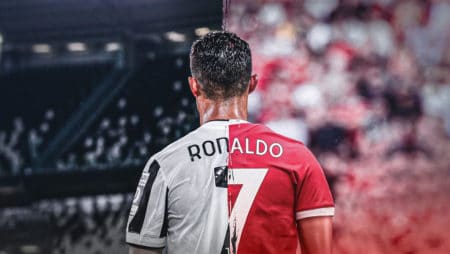 Cristiano Ronaldo will wear the same iconic jersey with the number 7, and this time with Manchester United. The Portuguese, who recently broke the record for the player with the most goals in the international arena (111), will take the number from Edinson Cavani. The Uruguayan who used to wear the number 7 jersey at United, according to reports, has voluntarily agreed to change the number he wears.

"I was not sure if it would be possible to wear the number 7 jersey again. For this reason, I want to thank Edin [Cavani] for this extraordinary gesture."

Ronaldo further commented on his transfer to the prestigious English club:

"I have a fantastic history with this club. I was here at the age of 18 and I am very happy to be back home after 12 years. I think it is the best decision I have made. It's right. I came from Juve to Manchester and this is a new chapter, I am very happy and I want to continue again, to make history, to help United achieve good results, to win trophies… "

Ronaldo will not be available for Portugal in the challenge against Azerbaijan on Tuesday. The cause has become the yellow card that the striker received when he celebrated his goal in the extra minute against the Republic of Ireland. Given that the veteran was penalized with a yellow card earlier in the qualifiers campaign, he will not be part of Fernando Santos' lineup.

Despite this, it is still unclear on what date the striker will join the "Red Devils" to make his second debut with the English.