Liverpool: Harvey Elliot could return to the green this season 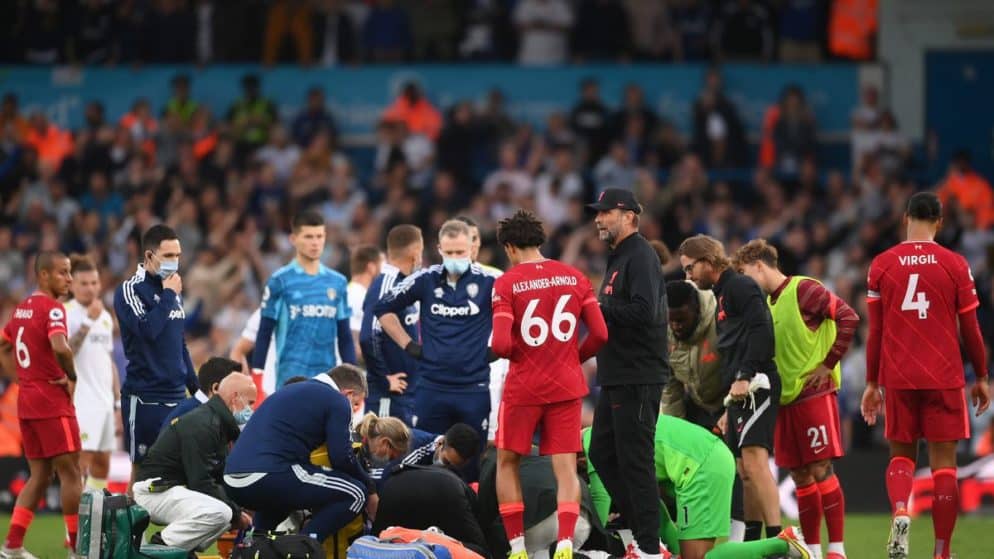 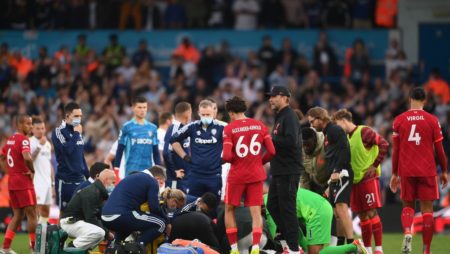 After the serious injury he received in the challenge against Leeds, Liverpool midfielder Harvey Elliot has undergone surgery, and thankfully the news is positive. According to the official statement of "The Reds", the player may again be available for the coach Klopp, at a later point in the season. Club doctor Jim Moxo shared with the media:

"The operation was successful and now the recovery period begins. We will not put pressure on it, setting a fixed date when it can be ready. "But we can say with confidence that we expect Elliot to be ready for a second moment during the season, after attending the rehabilitation program."

The footballer, who is only 18 years old, was transported by stretcher off the green field, after suffering a serious injury to his left ankle. The cause was the clash with the opposing defender Pascal Struijk. Liverpool managed to win the match against Leeds in the figures 3-0, but most of the players did not easily pass the serious injury of the teammate. Goalkeeper Alisson declared:

"What happened to Harvey upset me. It’s something hard to face when you’re on the field. "All the other players have an important role to play in supporting him. We have to do our best during this time."

Anyway Elliott seems to have no grudge against defender Struijk for what happened. The player stated:

"It was not his fault. And it wasn’t even red card, it was all a horrible accident, but these things happen in football. I will come back stronger. Thank you for your support. ”

In a newer Instagram post, the Reds midfielder confirmed that the operation had gone well, and is now on the road to recovery.