Lionel Messi: PSG is just one of the possibilities 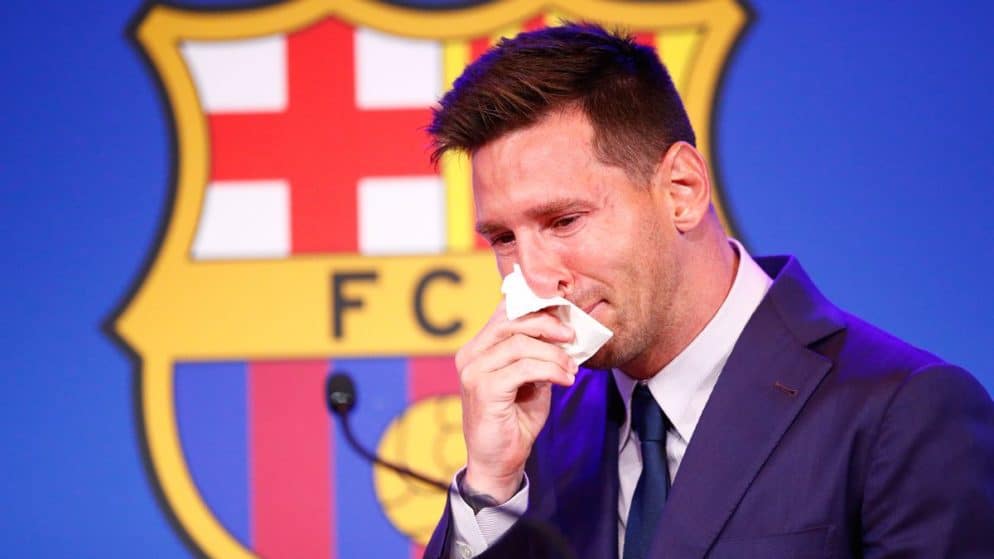 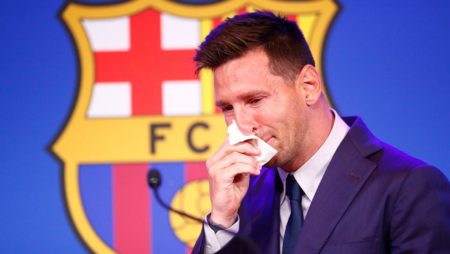 In a very exciting press conference, Barcelona star Lionel Messi appeared for the first time in front of the media, after the confirmation of his departure from the Spanish club. With tears in his eyes, the Argentine clarified the whole situation that led to his departure from Camp Nou, as well as shedding light on rumors about his future.

Messi ended 21 years of stay at the Catalan club, as the latter could not respect the financial terms of the contract agreed with the footballer. The reason was the new financial limits set by The League. Vet Leo declared:

"The family and I were convinced we would stay here, at home. This is the end with this club and now a new story will begin. This is one of the most difficult moments for me. I do not want to leave this club, it is a team I love and a moment I did not expect. Last year I wanted to leave, this year I wanted to stay. That's why I'm so upset. "

In recent days, it has been confirmed that the father of the Argentine is talking to PSG about a possible transfer of number 10 to Paris. The French seem to be closer than anyone to getting Leo's services, and the player commented on these developments:

"It is an opportunity, but I have not agreed with any team. There are various clubs that are interested. "Nothing is final, but we are in talks with them."

Leo expressed his gratitude to the fans and all the people who turned his experience at Camp Nou into a memorable one. The Argentine also expressed a desire to return to Spain in the future:

"I have no doubt that after a few years, we will be back here as it is our home."