Lewandowski, "THE KING" of number 9 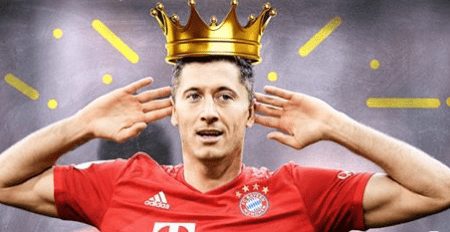 Some of you may have thought about this for a long time, but this season no one can question it. Robert Lewandowski is currently the number 9 best in the world.

Luis Suarez, Harry Kane, Sergio Aguero, Karim Benzema, all the names that, together with the Pole, at one point or another have shared the public opinion on who is the best. This season none of them come close to numbers Bayern striker.

The 31-year-old Pole has scored 23 goals so far for the club and the national team, an almost absurd statistic considering we are only at the beginning of November.

Lewandowski has scored in every game played in the Bundesliga, a total of 13 goals in 9 games with an average of 1 goal every 60 minutes of play. The closest rival in the German championship is Timo Werner (Leipzig) with 6 goals, not a bad number, but less than half of the goals scored by Lewandowski.

We are only in the first quarter of the season, but the title of the top scorer of the German championship will most likely go again to the Bayern striker, a title that will be the 5th of its kind for him. In addition to the Golden Shoe of the German and European championships, another impressive achievement is on the horizon of Lewandowski's possibilities this season. It is about the record of goals scored in a single season of the Bundesliga, a record held by the legend Gerd Muller who in the 71/72 season scored 40 goals.

Also Read: Here is what Ronaldo said about France Football!

The Bayern striker numbers become even more incredible considering the fact that the Bavarians are not in their best form at the moment. Of the 24 goals scored by the Bavarians in the Bundesliga, 13 hold Lewandowsi's signature. However his excellent performance does not remain only on the borders of the German championship. The Pole has scored 5 goals in the Champions League and 2 in the German Cup. His form in the most important competition of European football has made him surpass Van Nistelrooy becoming the 5th best goal scorer in the history of the Champions League with 58 goals, only 2 less than the Benzema that is in front of him.

This season’s figures can be extraordinary, but Lewandowski’s good form can not be called as a surprise. The Pole has consistently been part of the top scorers. He closed last season with 40 goals in 47 games and in the last 4 years has been the top scorer of the German championship.

This year Lewandowski is the main contender not only for the announcement for the 5th time in a row as the top scorer of the Bundesliga, but also of the European Golden Shoe. Given the names of the winners of this award in recent years, names like Cristiano Ronaldo, Lionel Messi and Luis Suarez, this would not be a small achievement for the Bayern striker.

It has always been considered extraordinary, but this season could be a glorious addition to Lewandowski's history at Bayern Munich and his confirmation as the number 9 best in the world. 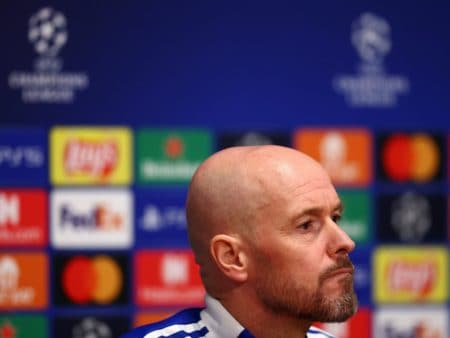 Sports news Sport News Sports Developments and Events
Merkato - Here are the alternatives that Manchester United is considering for the next coach
March 23, 2022
0 1033 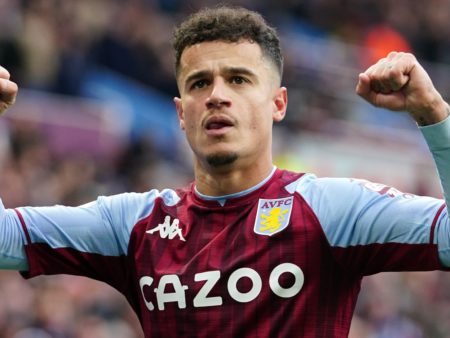 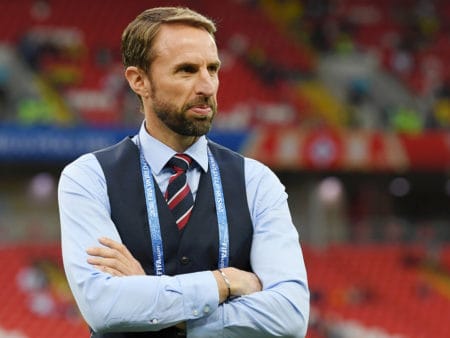